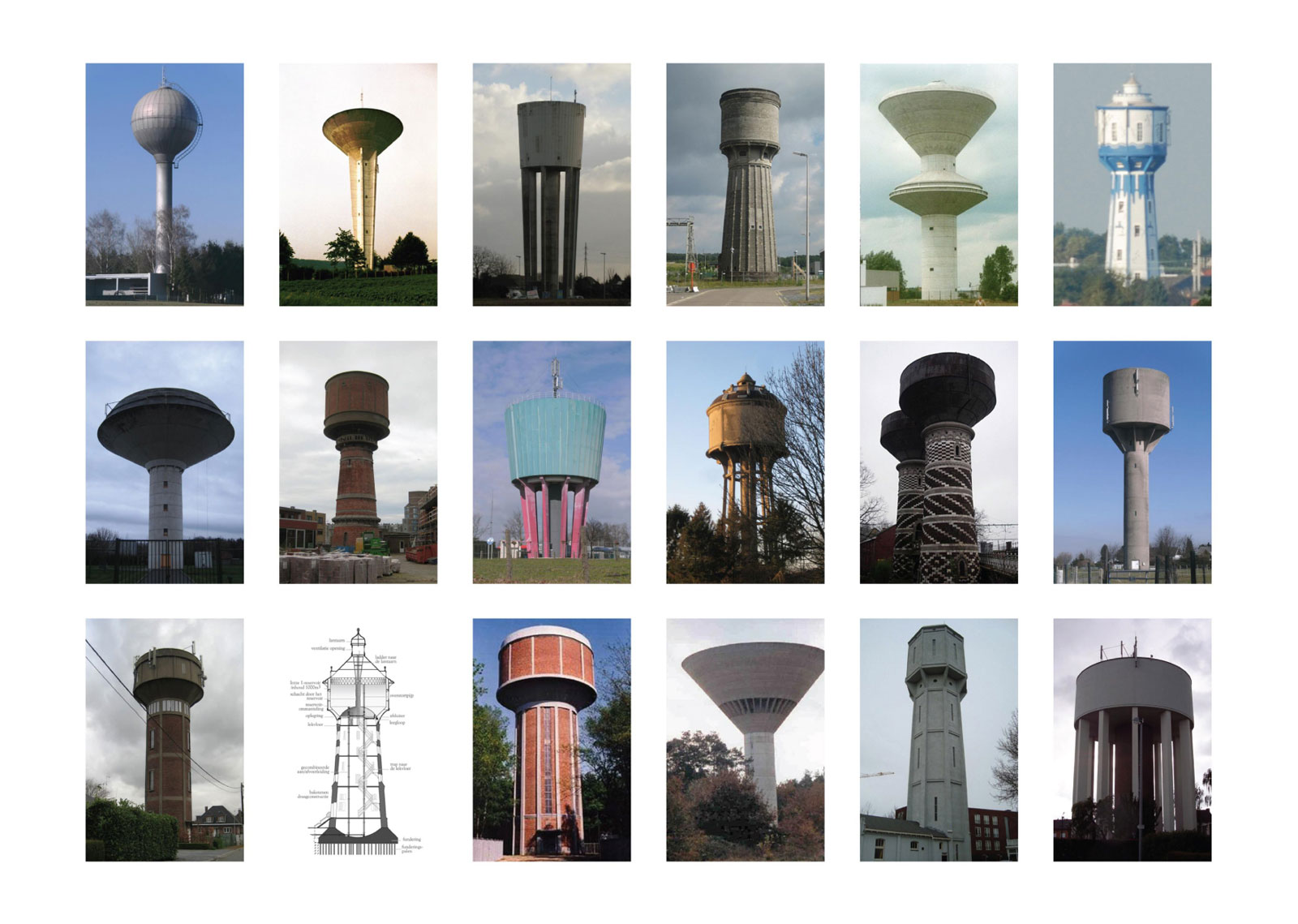 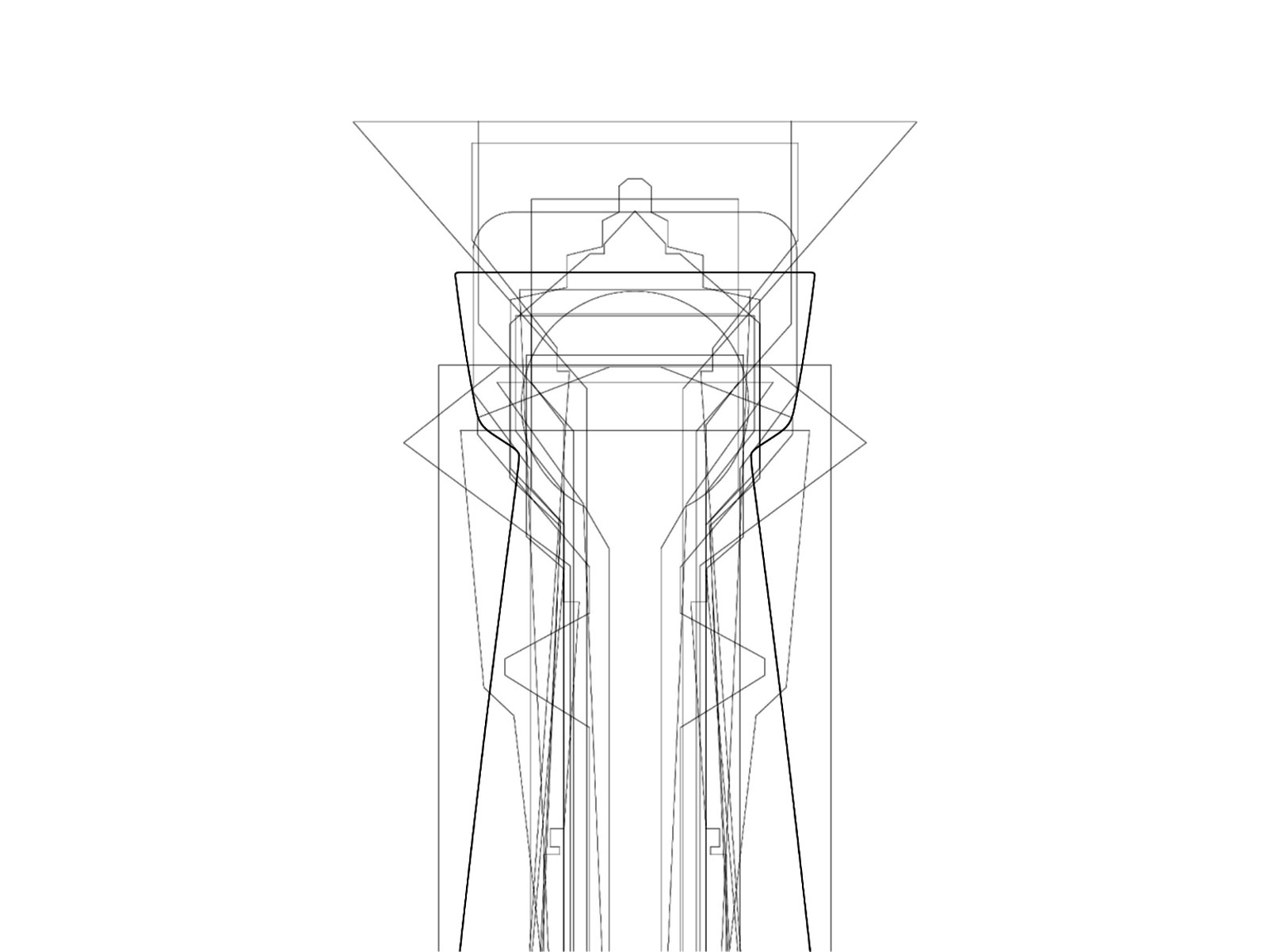 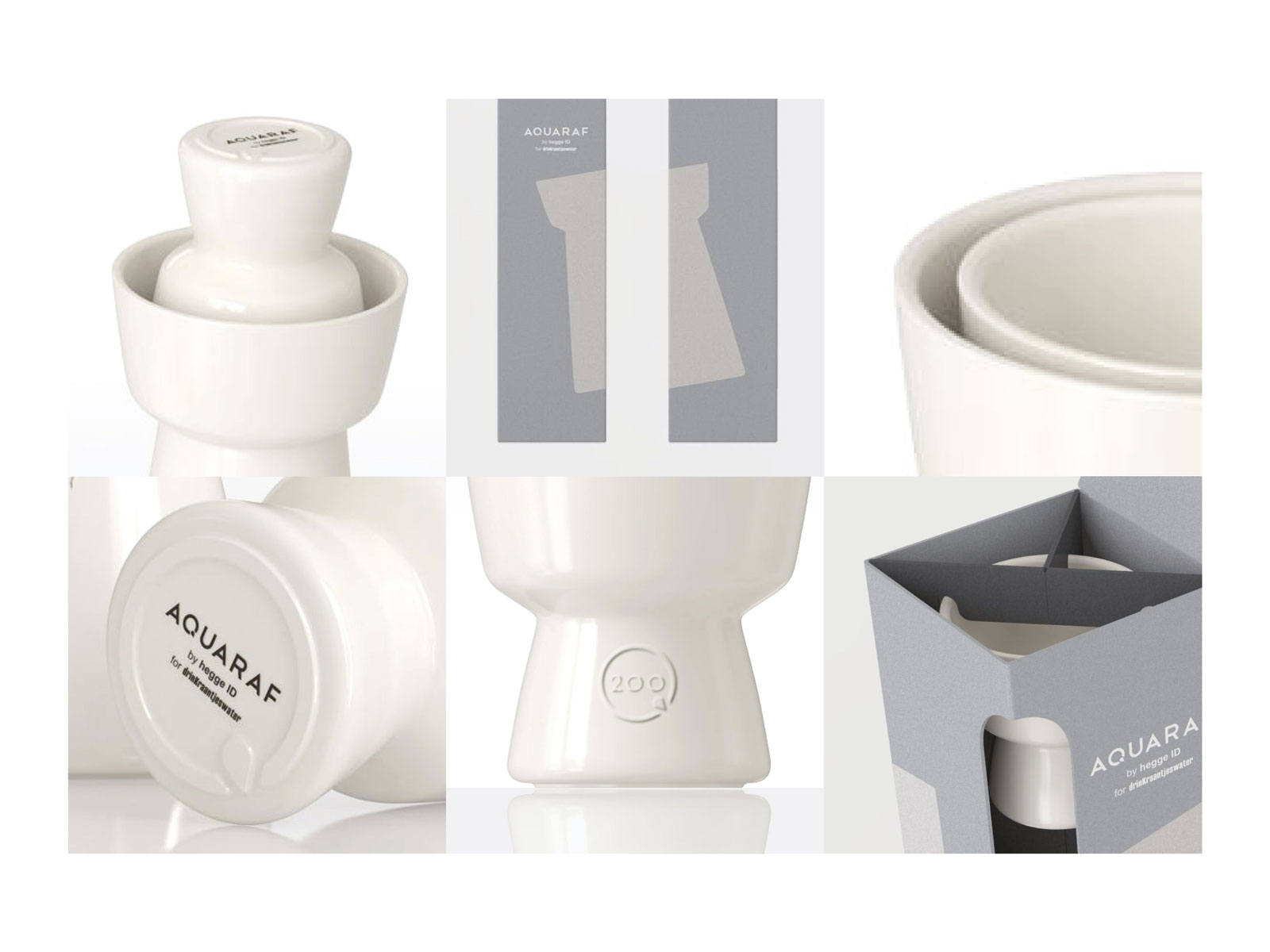 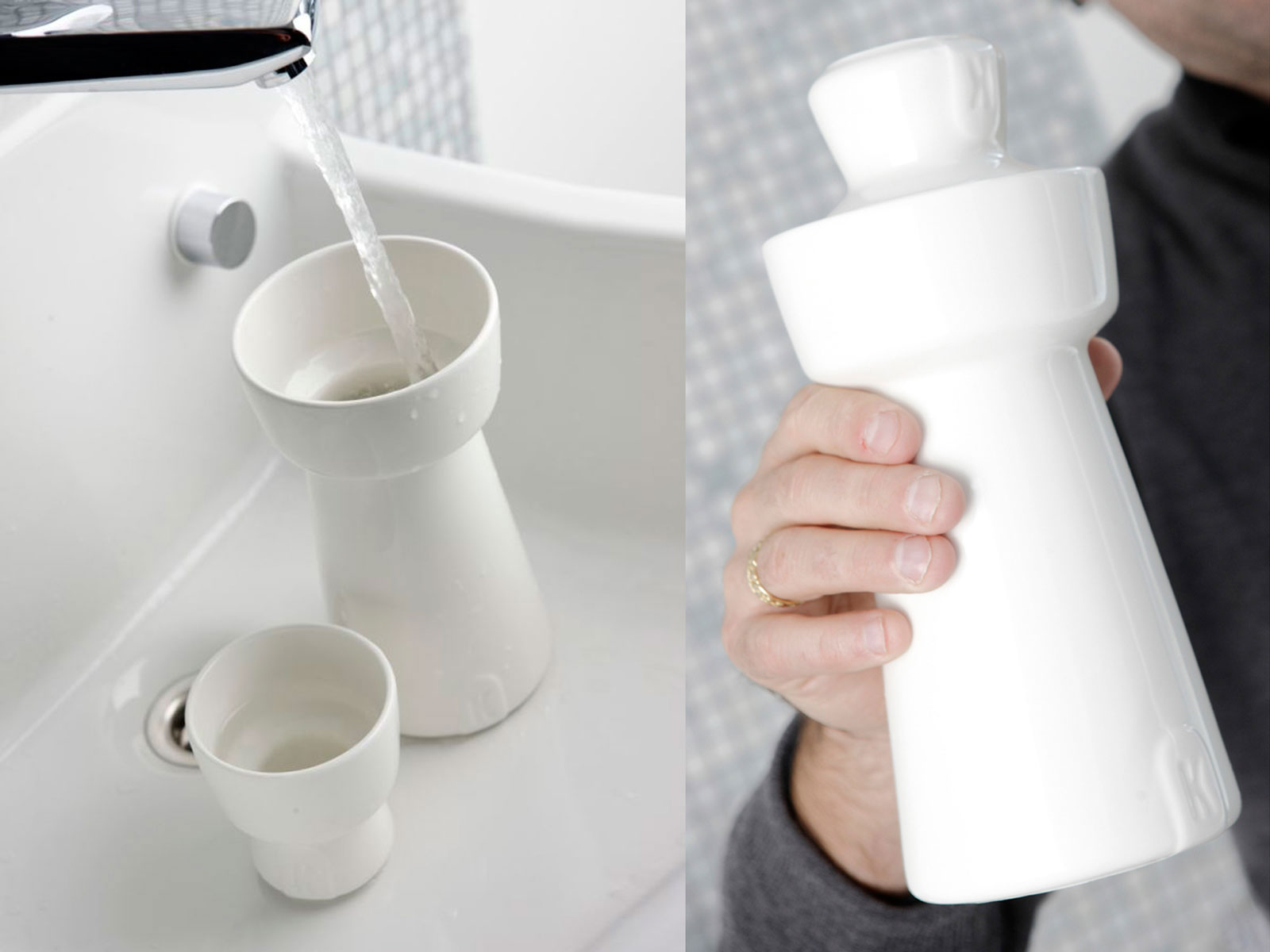 An eco system dressed up as a water tower

In 2010, the Belgian province of Limburg a design competition for local entrepreneurs, asking them to design a carafe to stimulate the consumption of tap water (as opposed to pre-packaged water).

Design agency Hegge-ID took part in the competition and as lead designer I designed a carafe that was an ode to the Limburg water towers. The shape rhyme with the water tower yielded an iconic and recognizable carafe, a feature that fitted in well with the objective of the competition.

With the design, consisting of a carafe, a cup and a packaging, Hegge-ID won the competition. Together with development party BergHOFF International, we developed the carafe and supervised production. The decanters were then sold at cost at libraries and used in government agencies in the region and were nominated for the Ovam Eco Design Award.