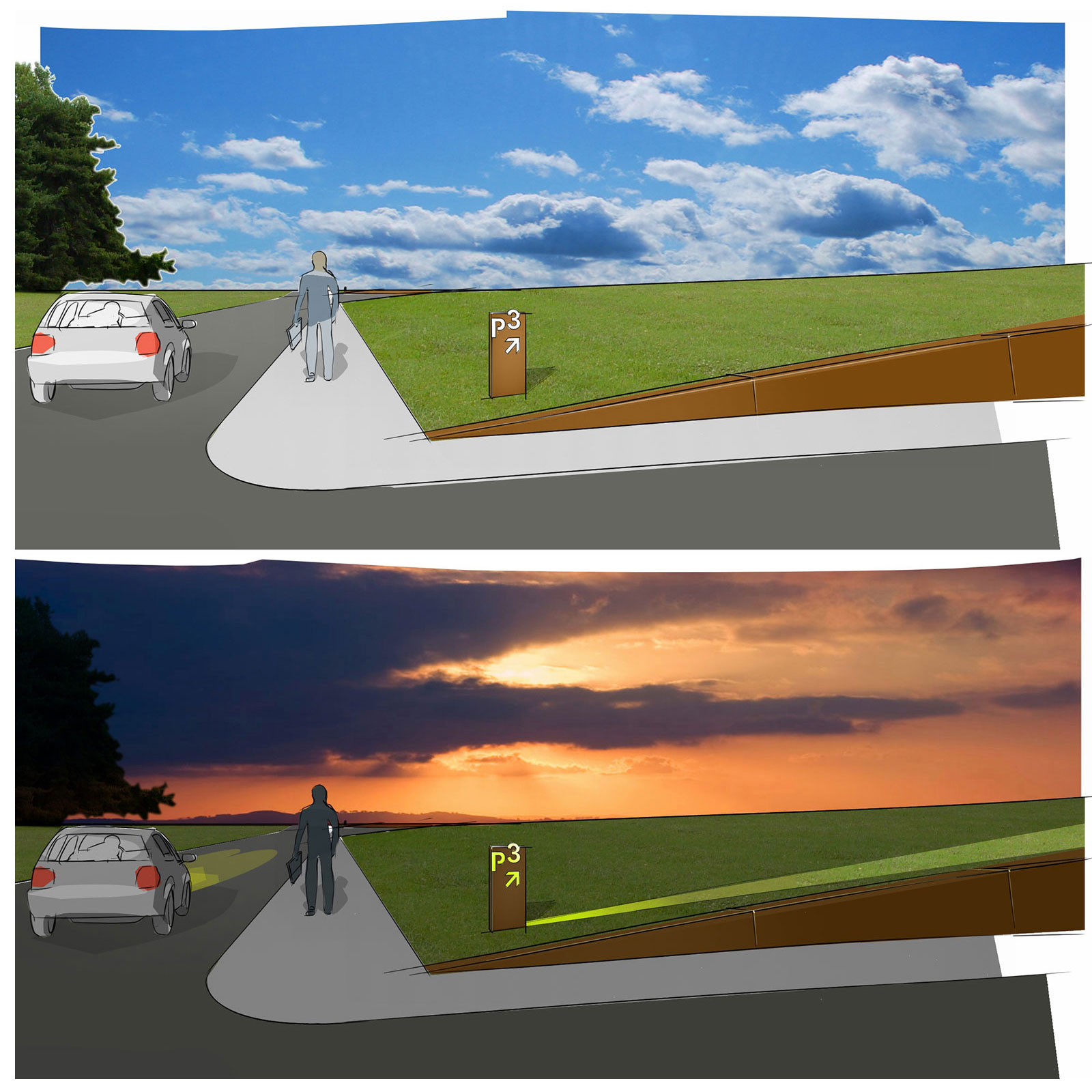 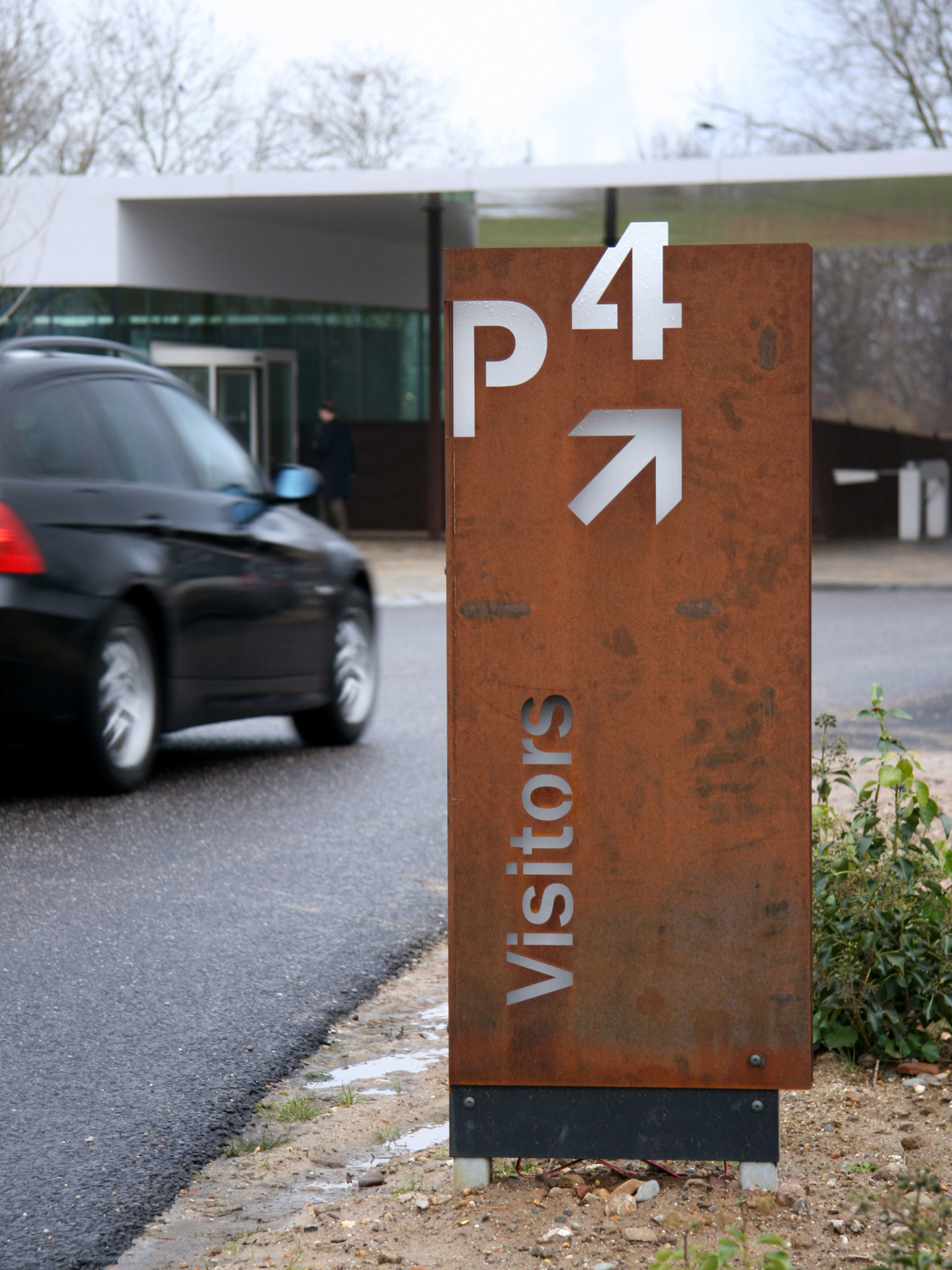 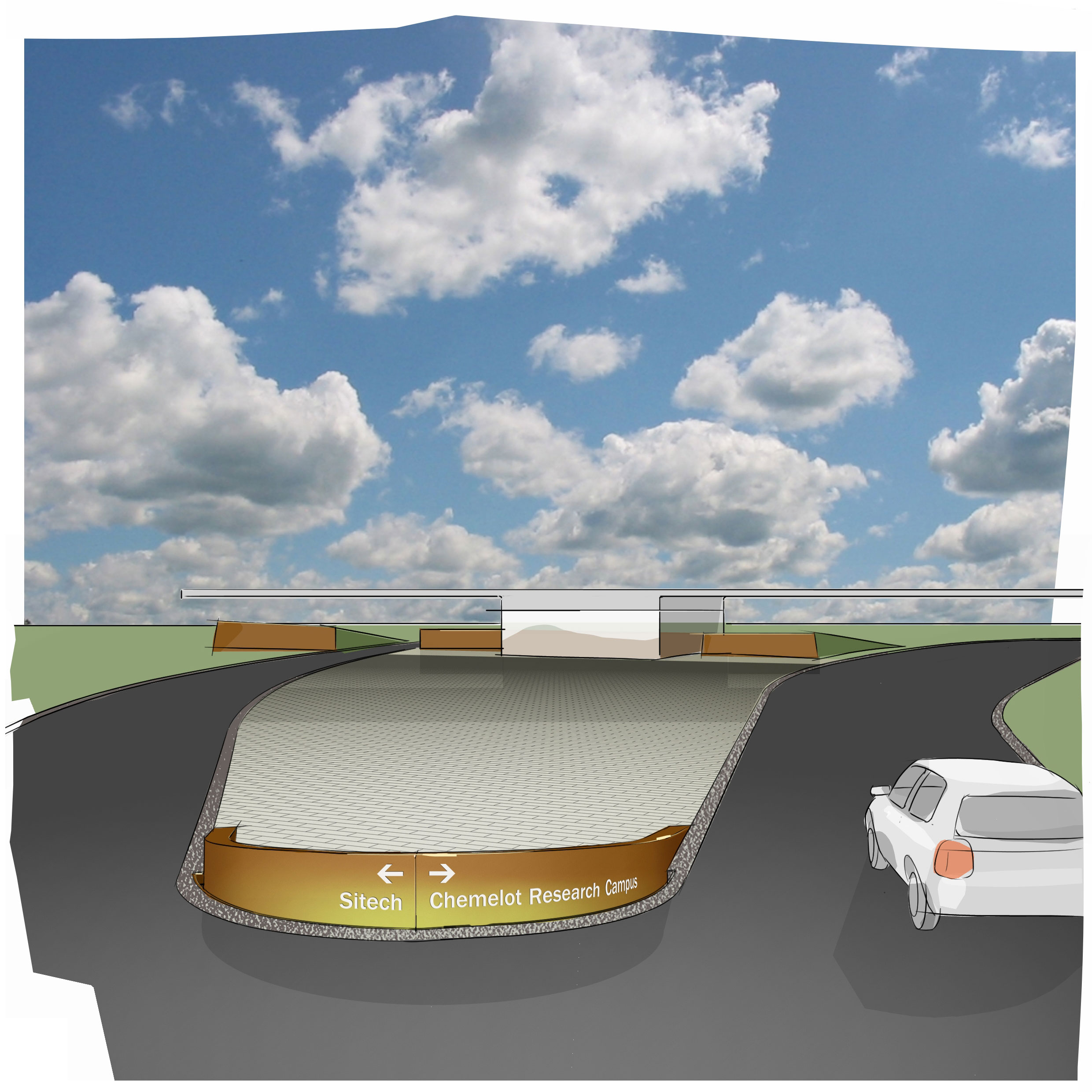 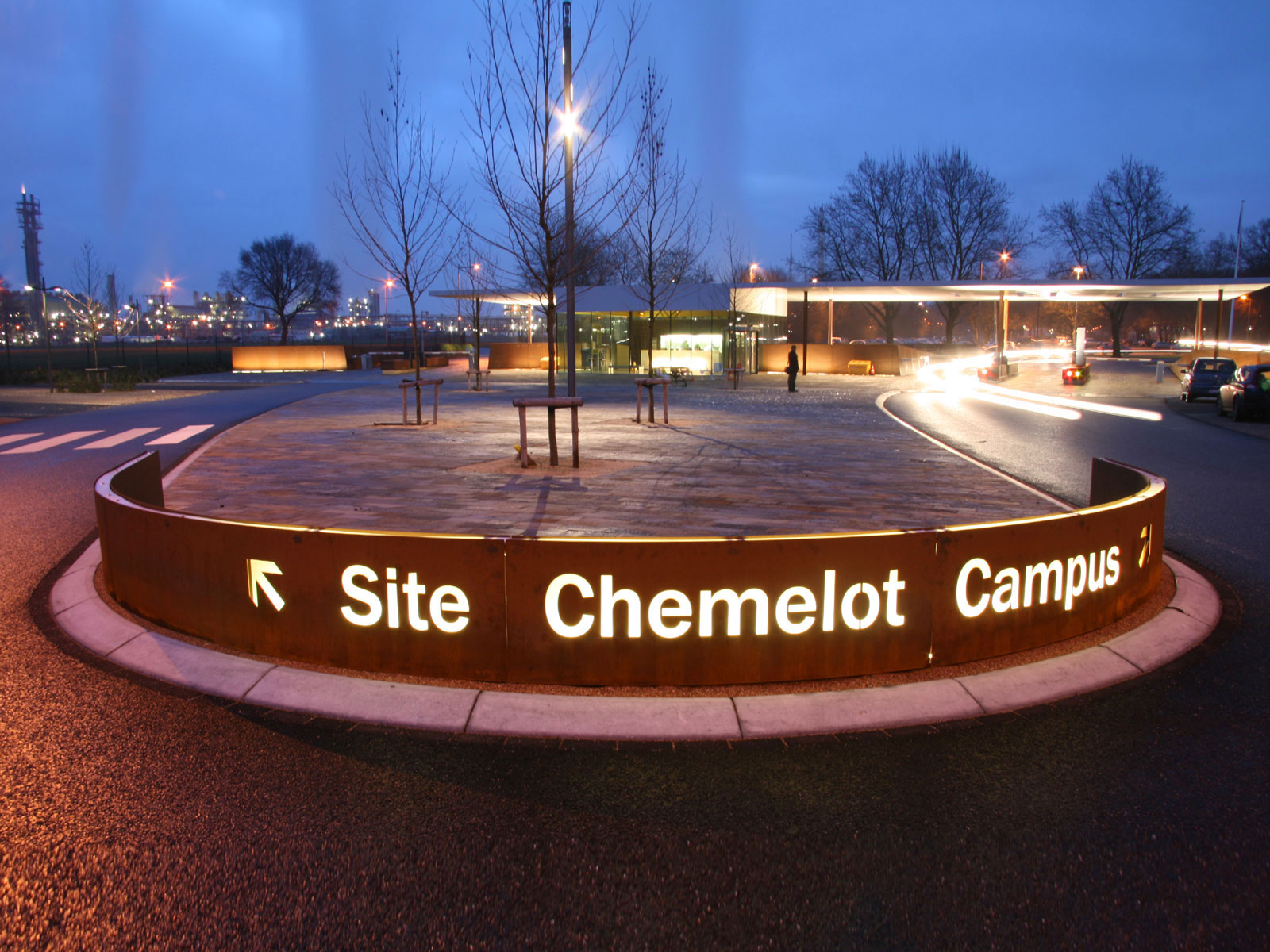 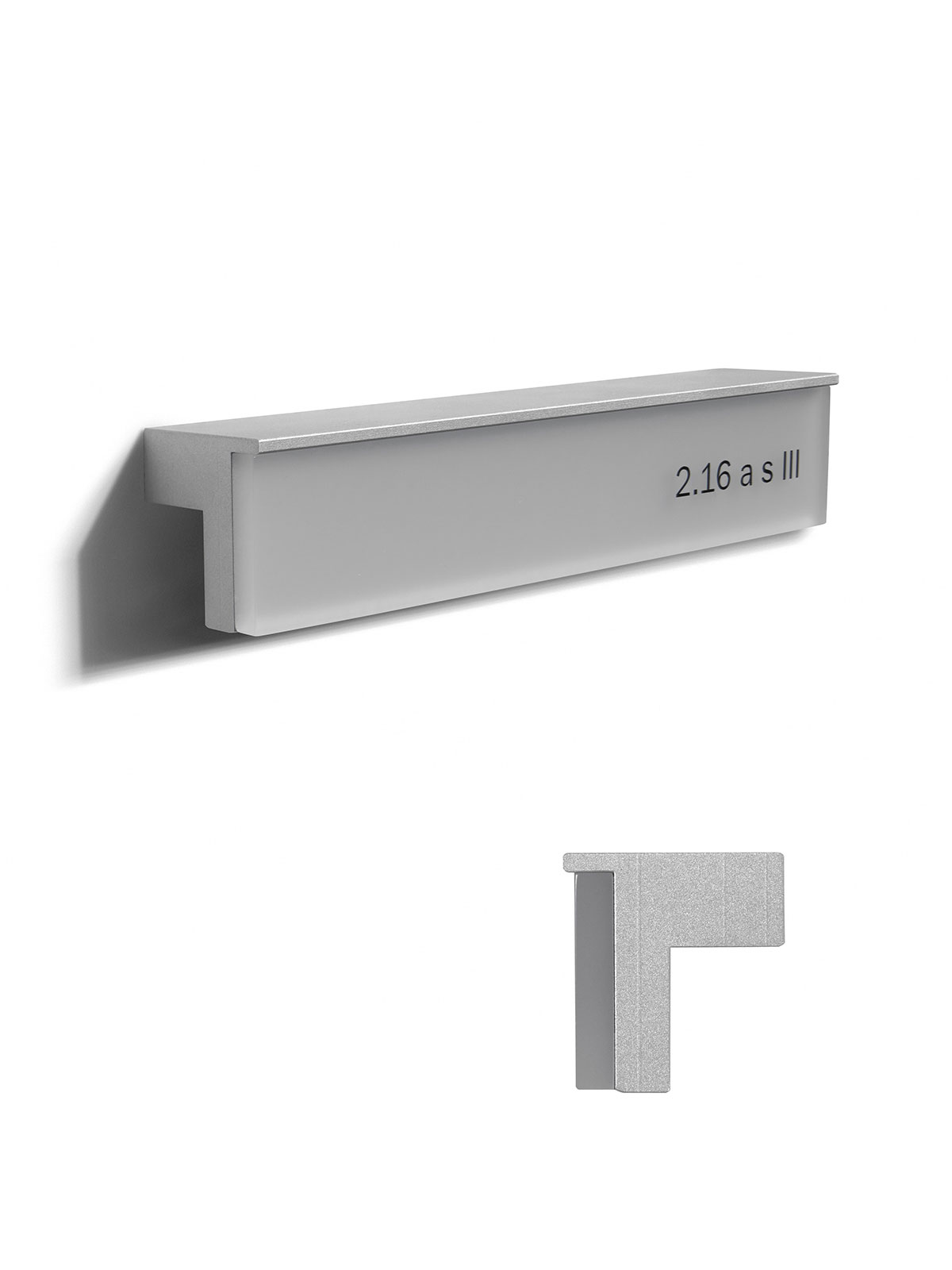 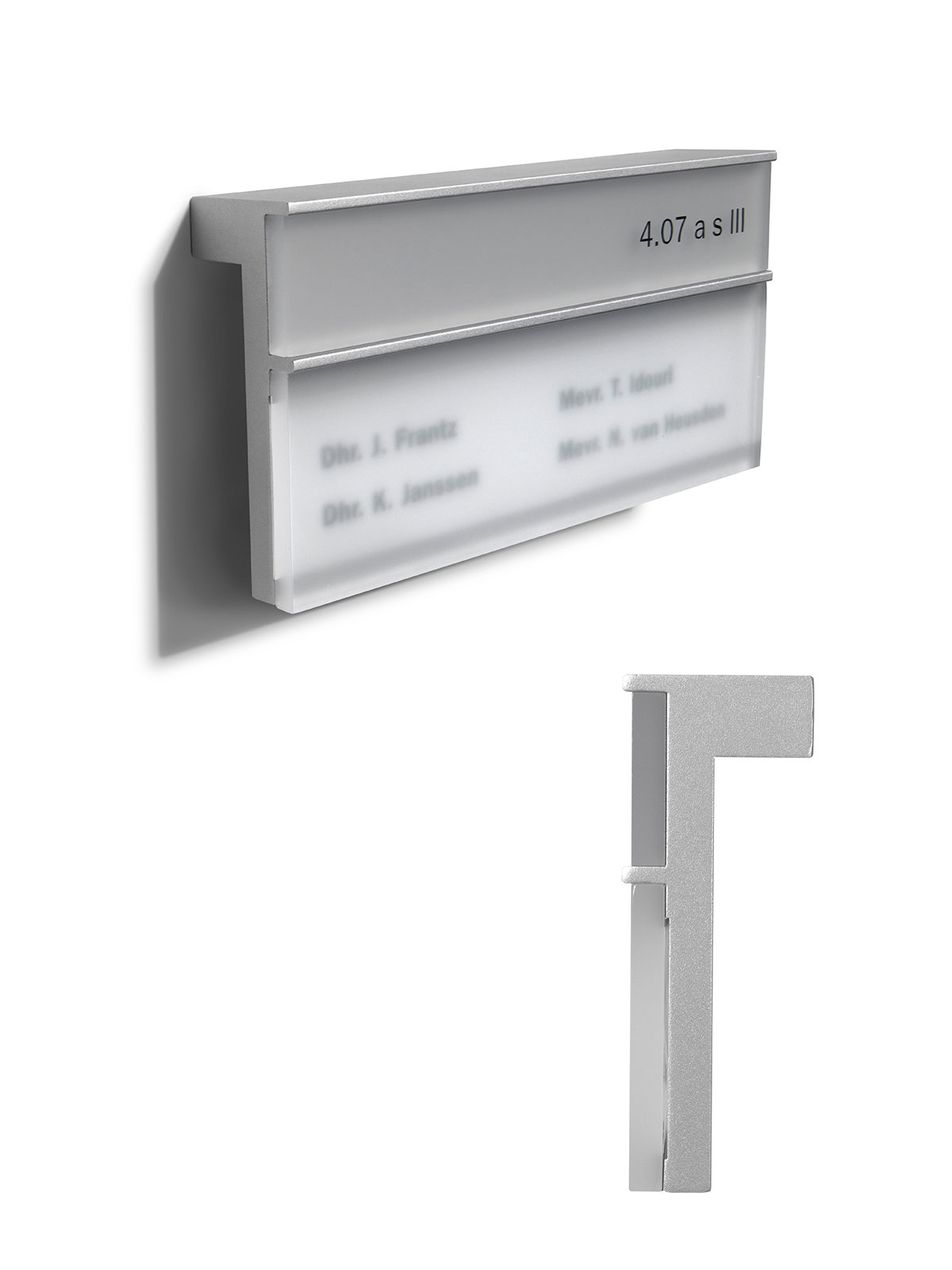 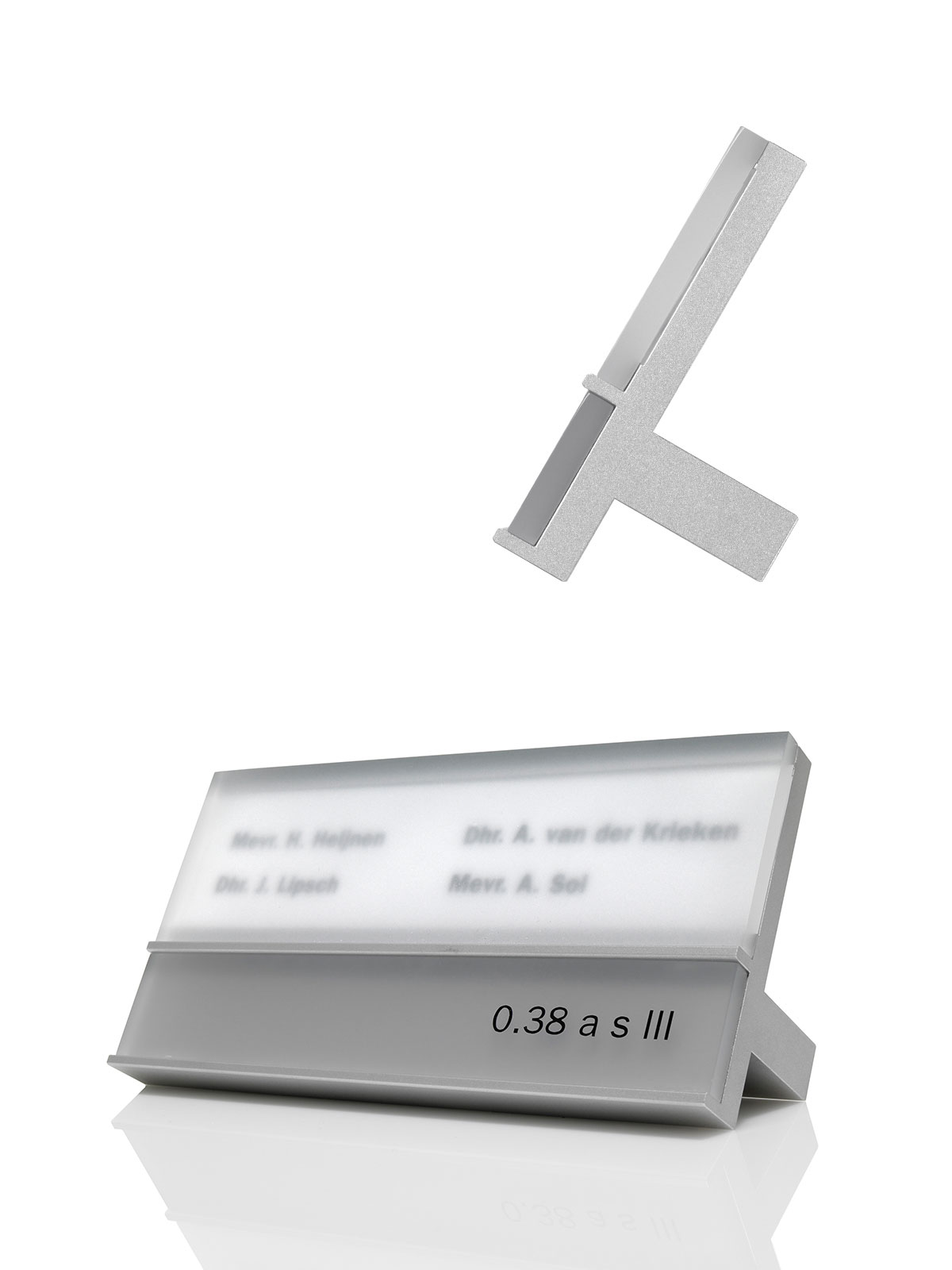 Design of signage system for Chemelot

Shortly before the start of this project, the Chemelot Campus opened in Geleen, with facilities aimed at research, development and production of components for the chemical industry. To give the site the allure of a small city, much attention was paid to the layout of the outdoor space.

Van Berlo was commissioned to design the elements for the signage. As a designer in the design team, I was looking for ways in which the signage elements interacted with the user, and from an aesthetic point of view I wanted to work with materials with strong intrinsic properties, such as Corten steel and brushed aluminum.

The project yielded a series of elements that harmonize with the environment and that fulfill their task independently of light and darkness. The series was awarded a Red Dot Award in 2010.