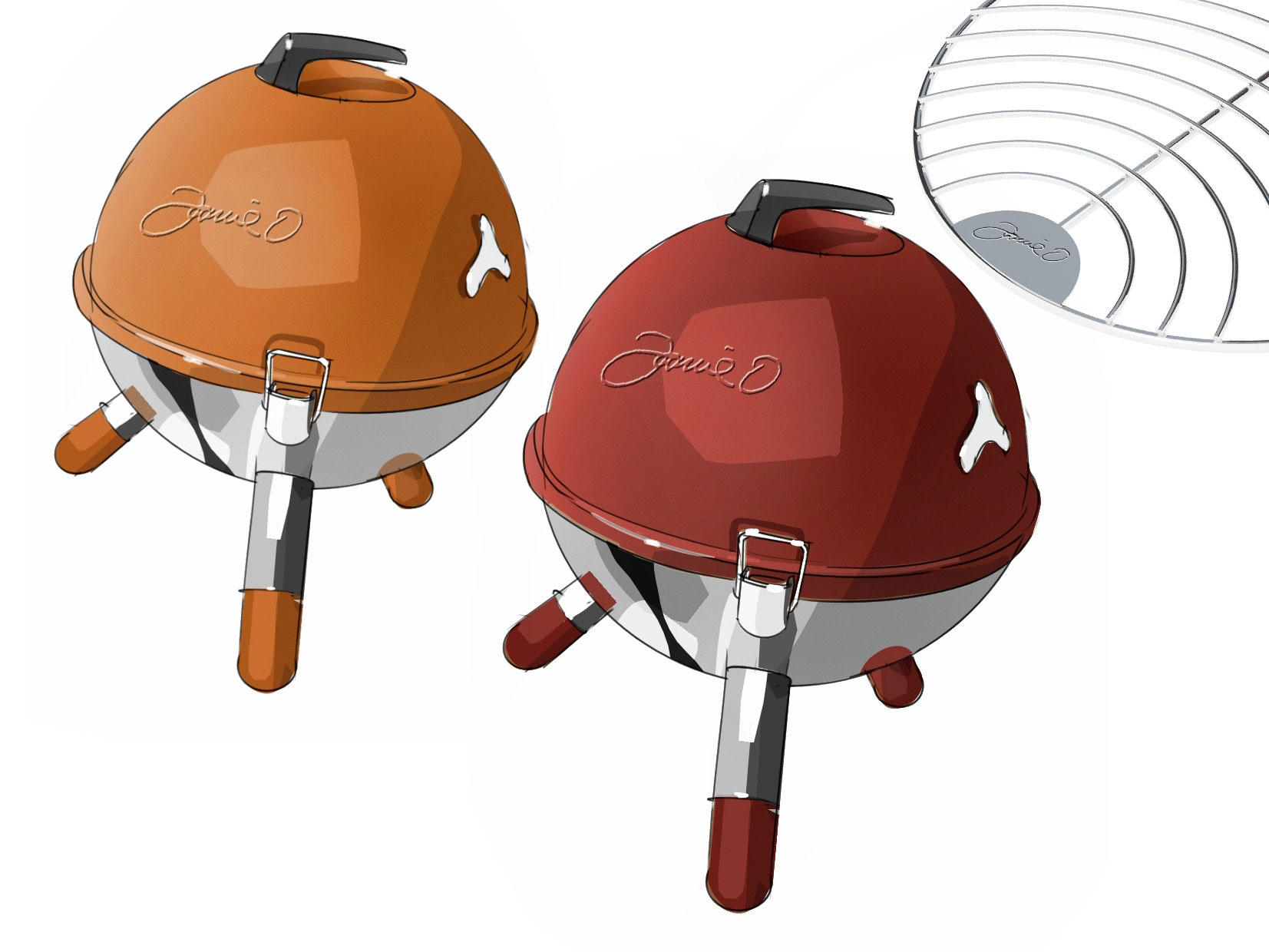 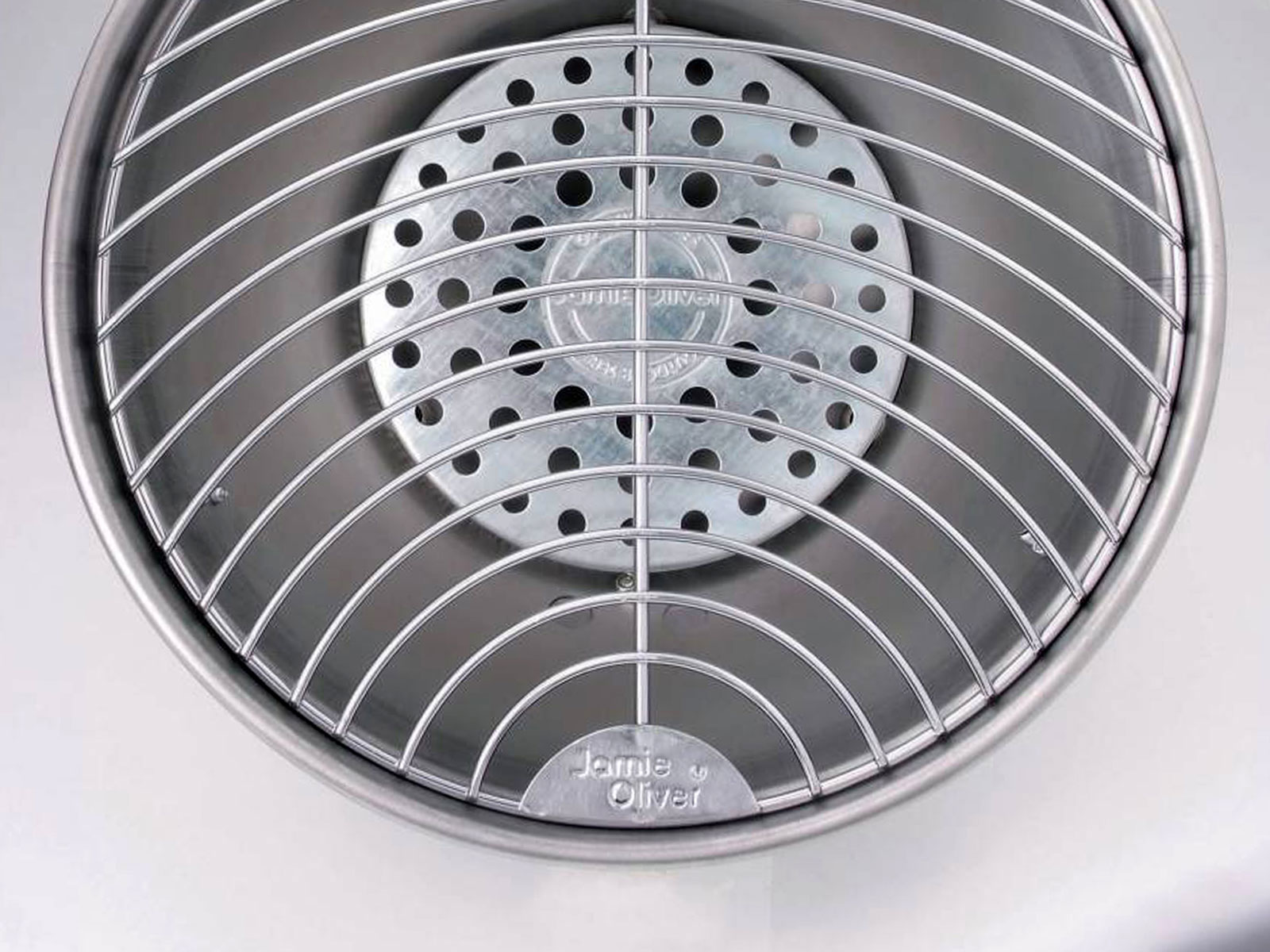 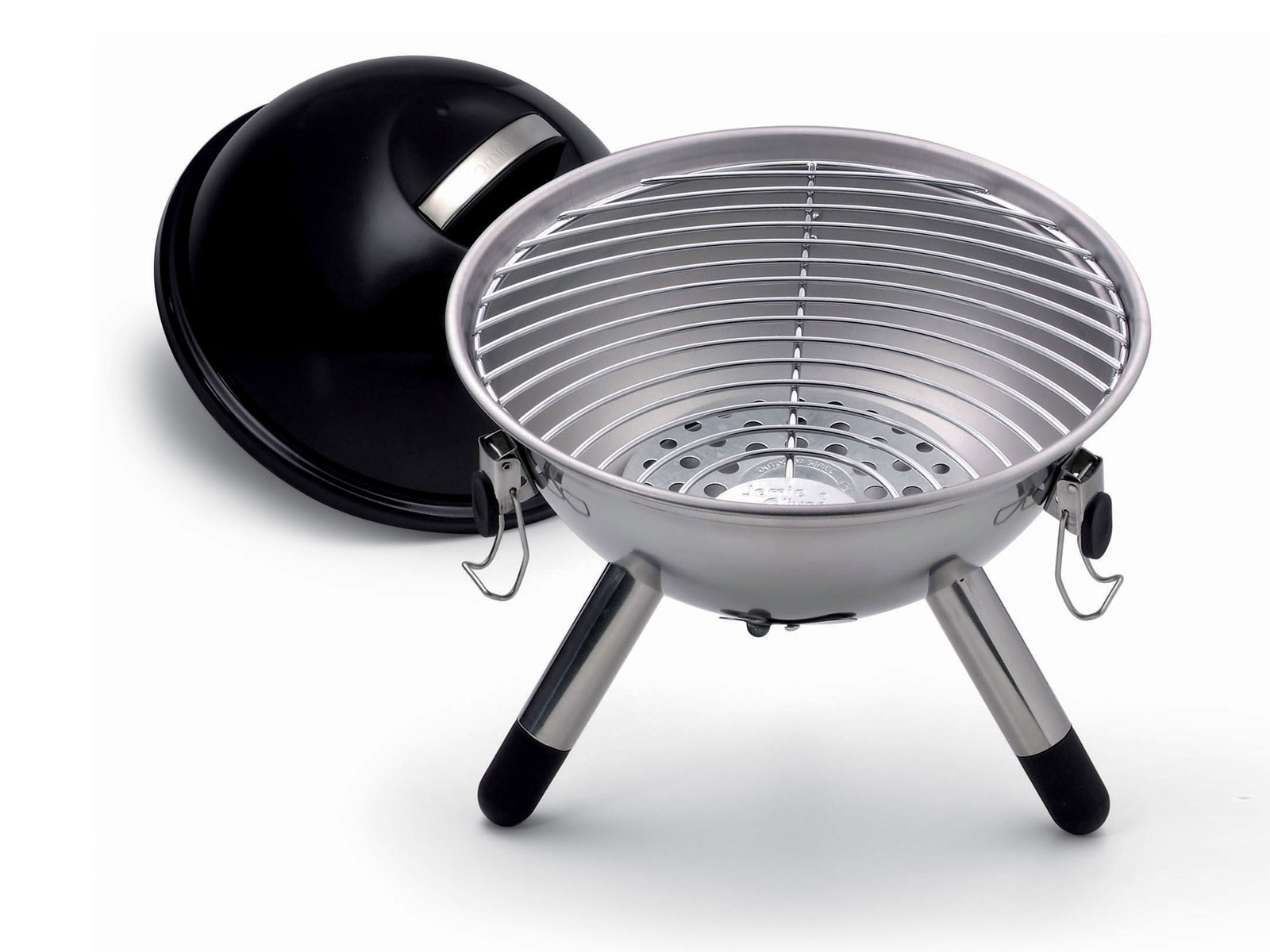 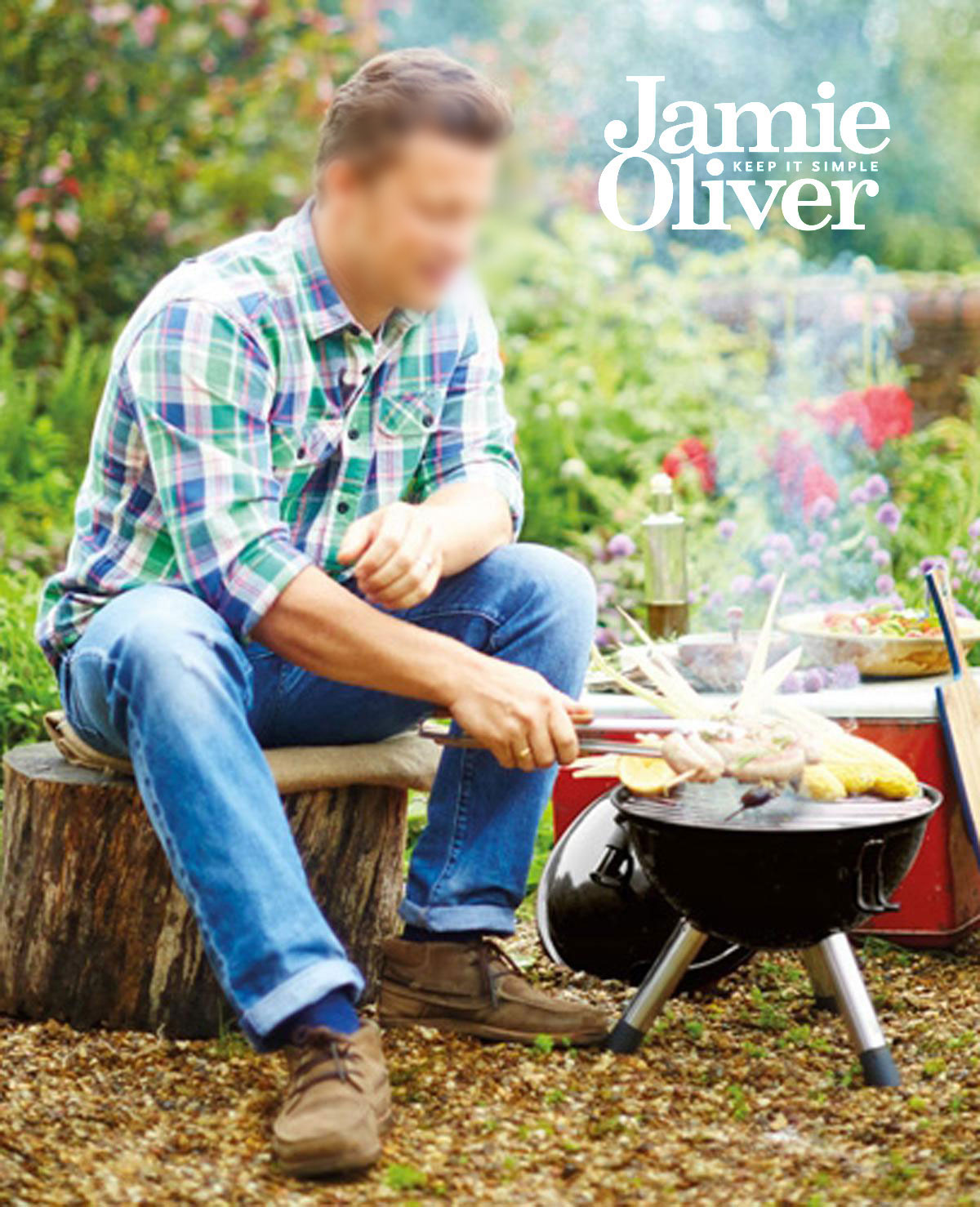 In 2007, Jamie Oliver a rising star in the world of cooking. In an accessible way, he made cooking accessible to a wide audience in an experimental and healthy way. He founded a restaurant, started healthy lunch programs in schools and marketed under his own name cooking products that propagated what he stood for: experiment and enjoy.

Merison Retail, supplier for Jamie Oliver in the Netherlands, asked Van Berlo to design a mobile barbecue that matched that vision. As with Van Berlo, I chose to first investigate which elements of Oliver's vision, such as ease of use, taste experience and the show-off factor, could be translated well in form. I designed those elements and added a few useful functions.

Due to its ease of use and iconic design, the Big Boy was a major commercial success and formed the basis for the current segment in Oliver's collection.