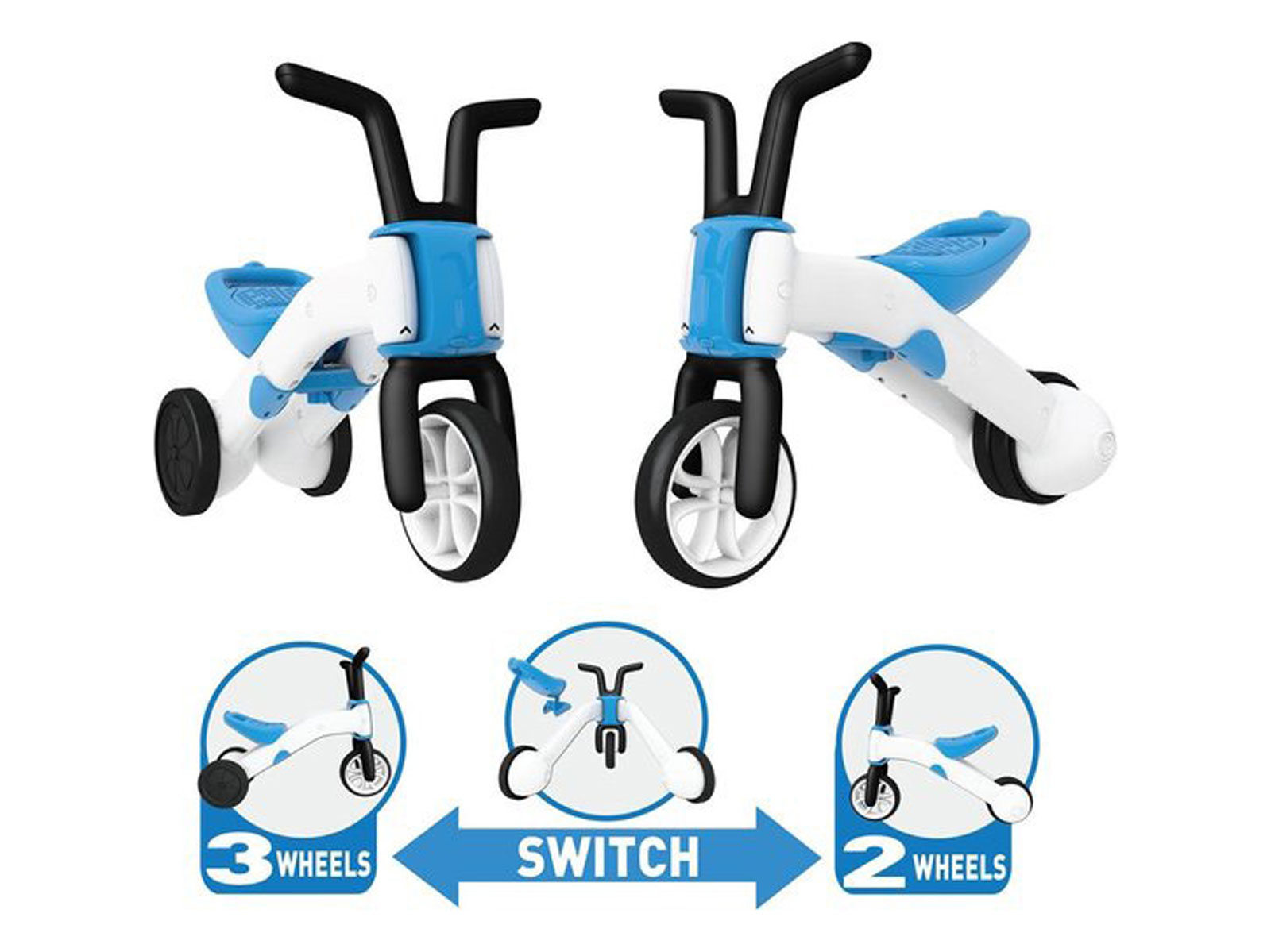 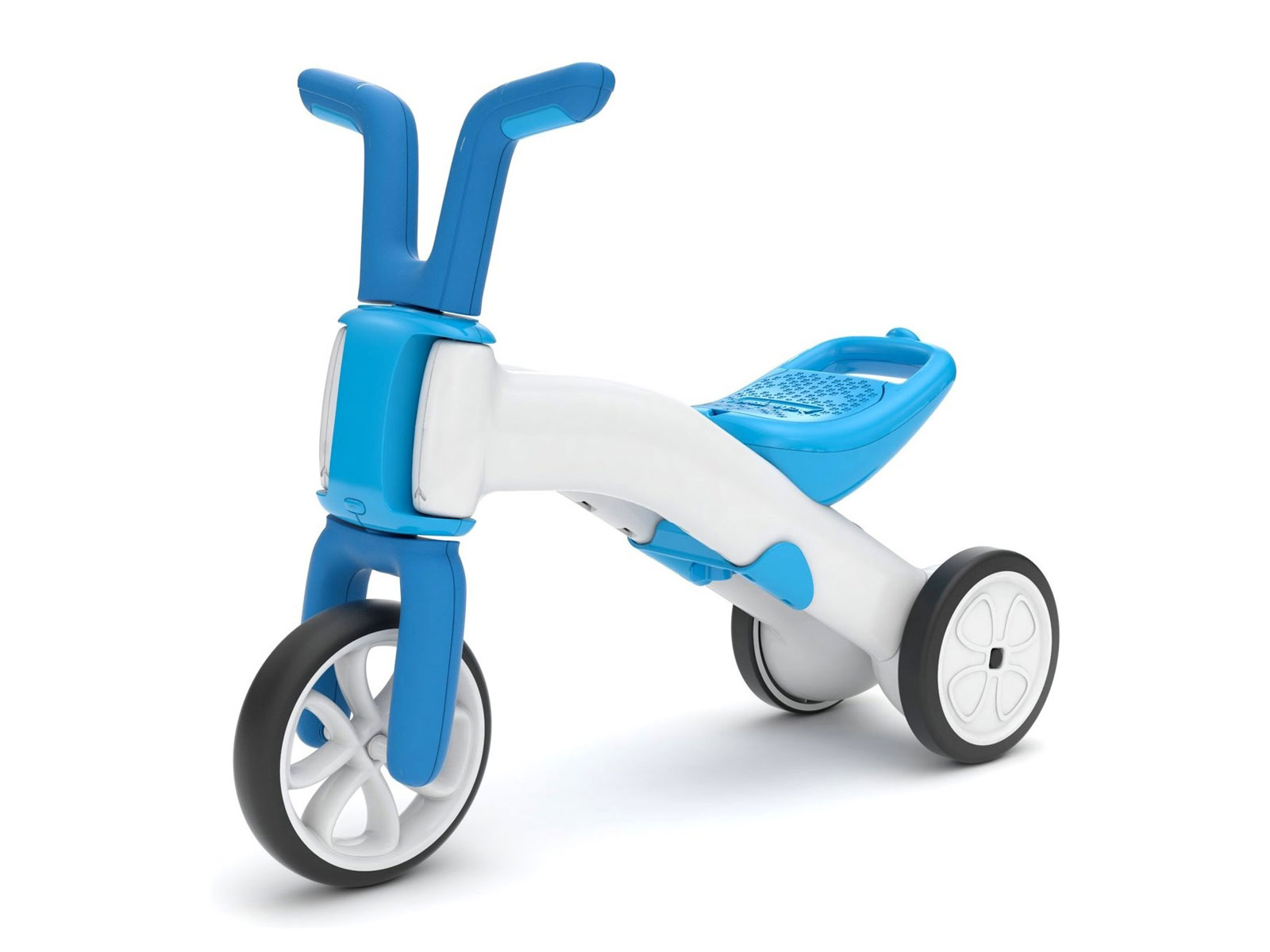 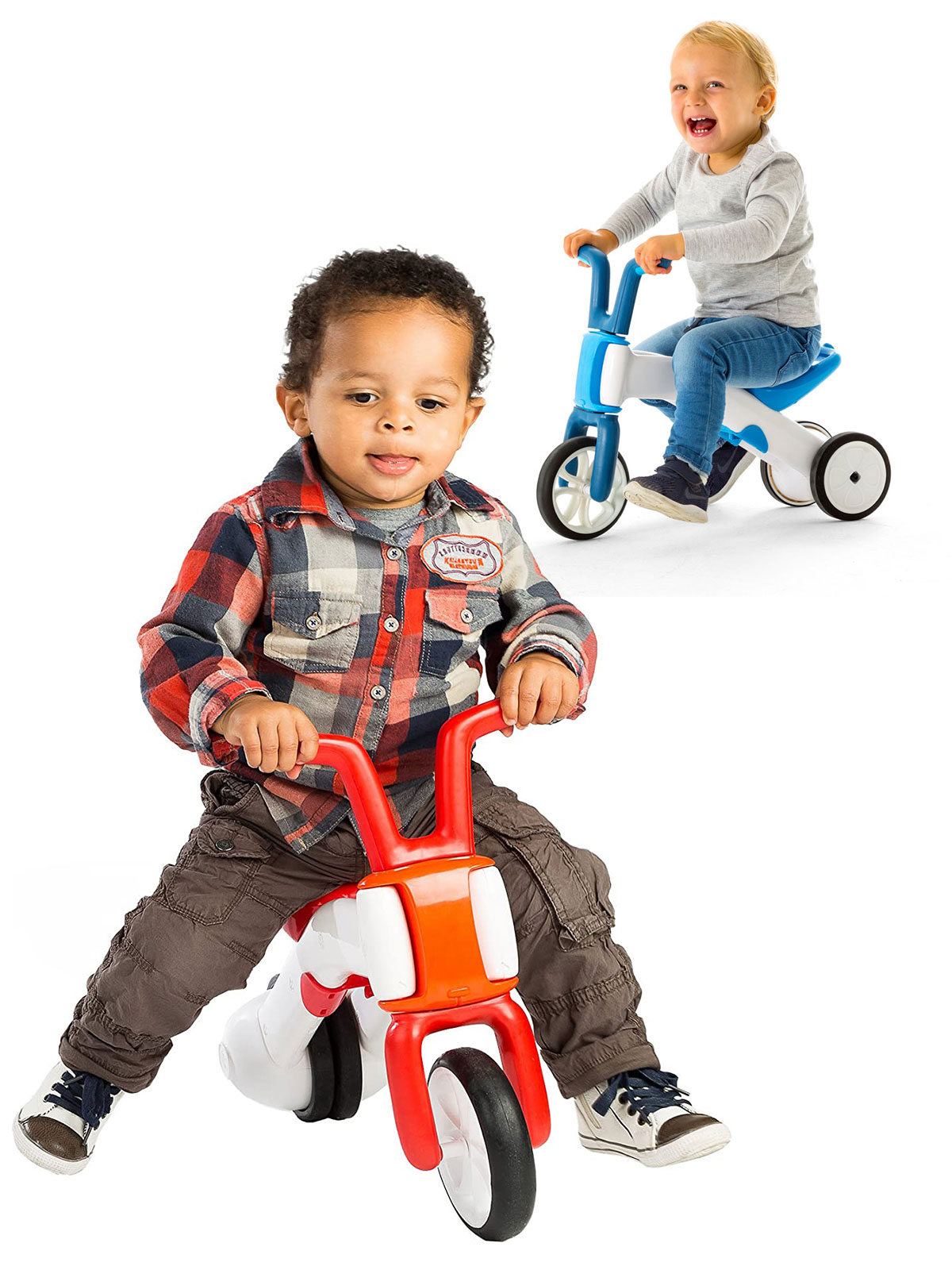 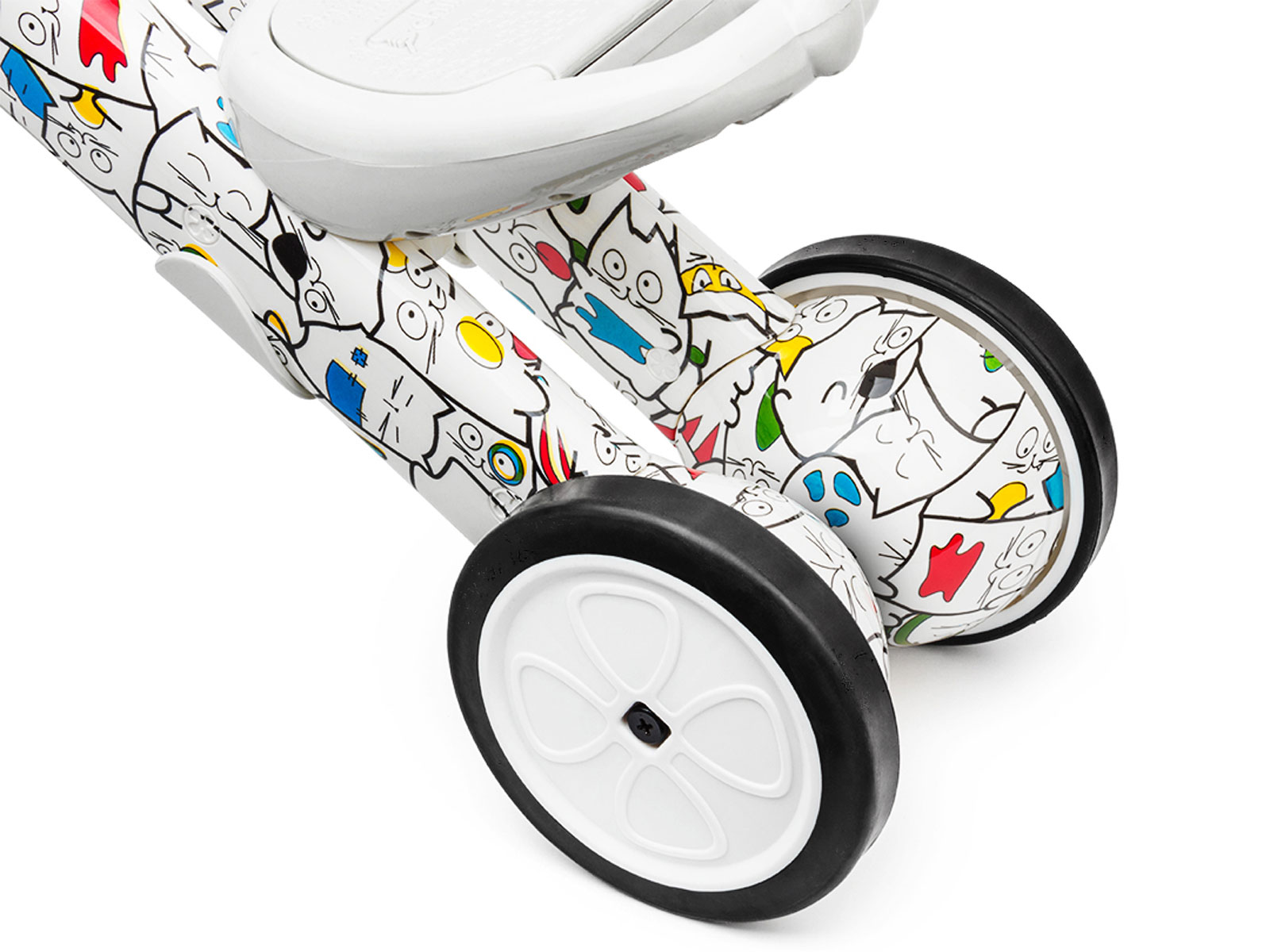 A smart balance bike that gradually grows along

Bunzi is the first product with which the toy startup Chillafish entered the market as a supplier of innovative and sustainable toys.

As lead designer at Van Berlo I facilitated a series of work sessions with the customer and experts from the market. I worked out the transformation principle (from three to two wheels) in 3D CAD, in which uncompromising design was central.

The combination of “growing along”, design and a good sales story made the Bunzi a great commercial success. The product set a new standard in the toy segment and was awarded multiple prizes.