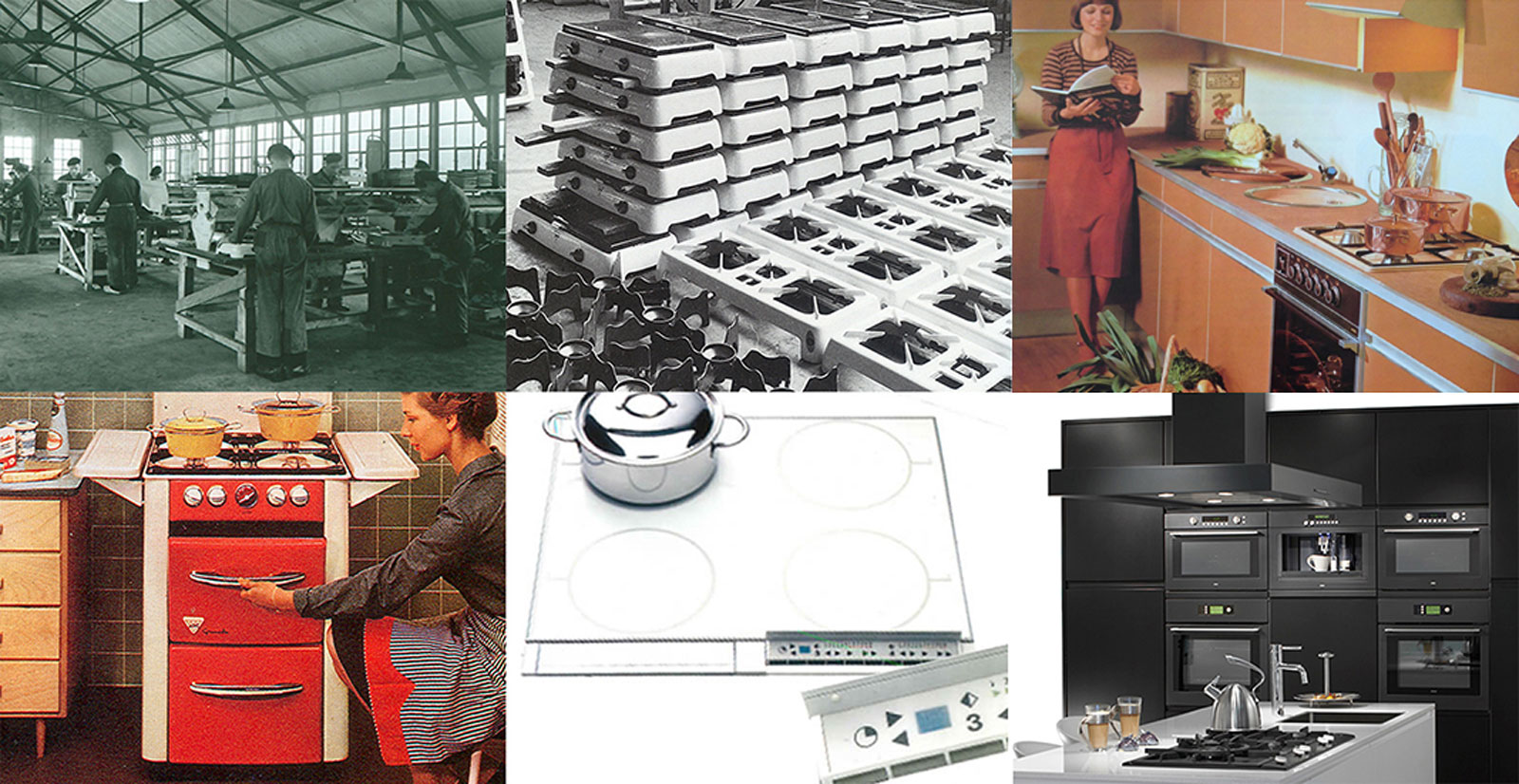 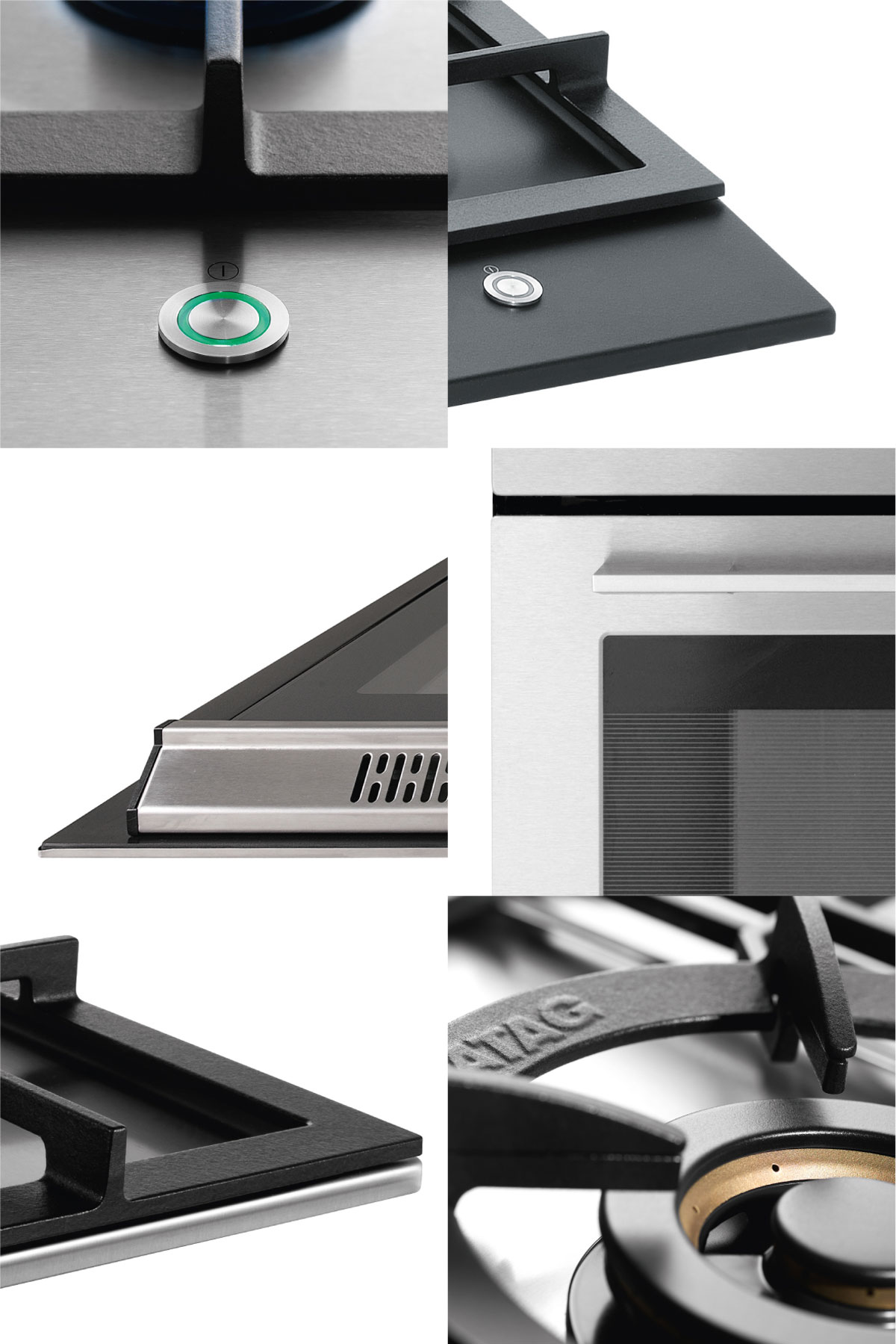 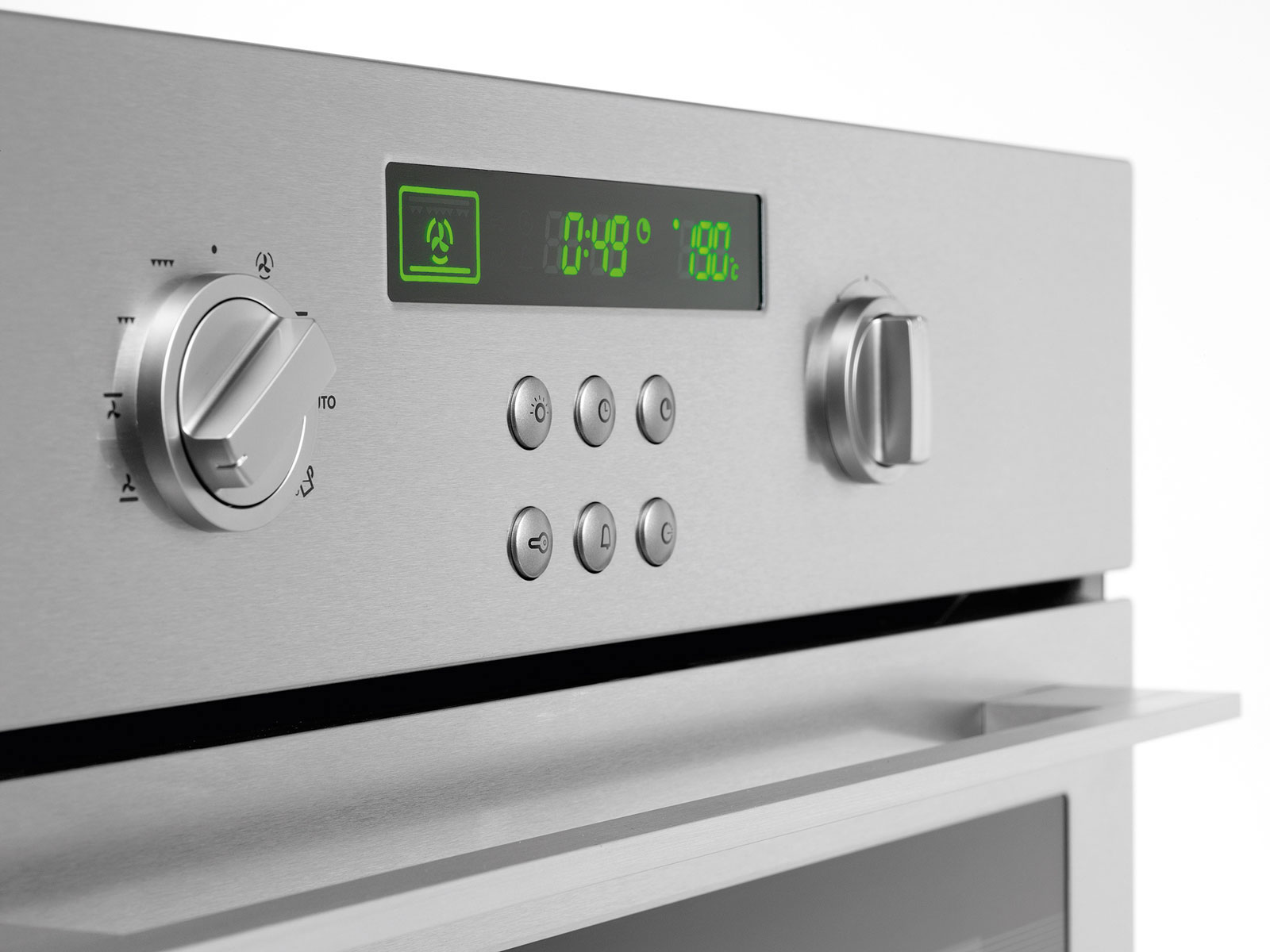 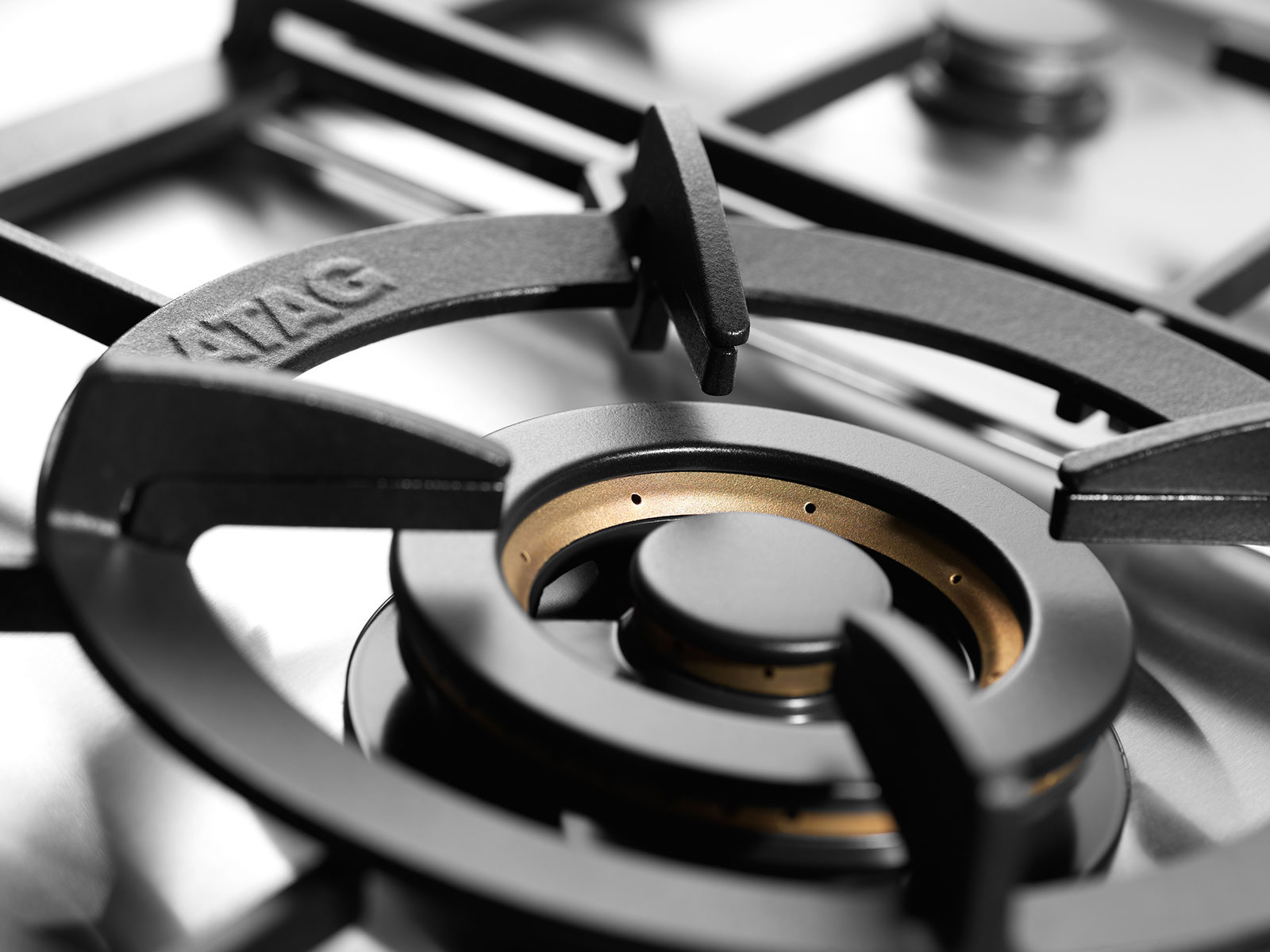 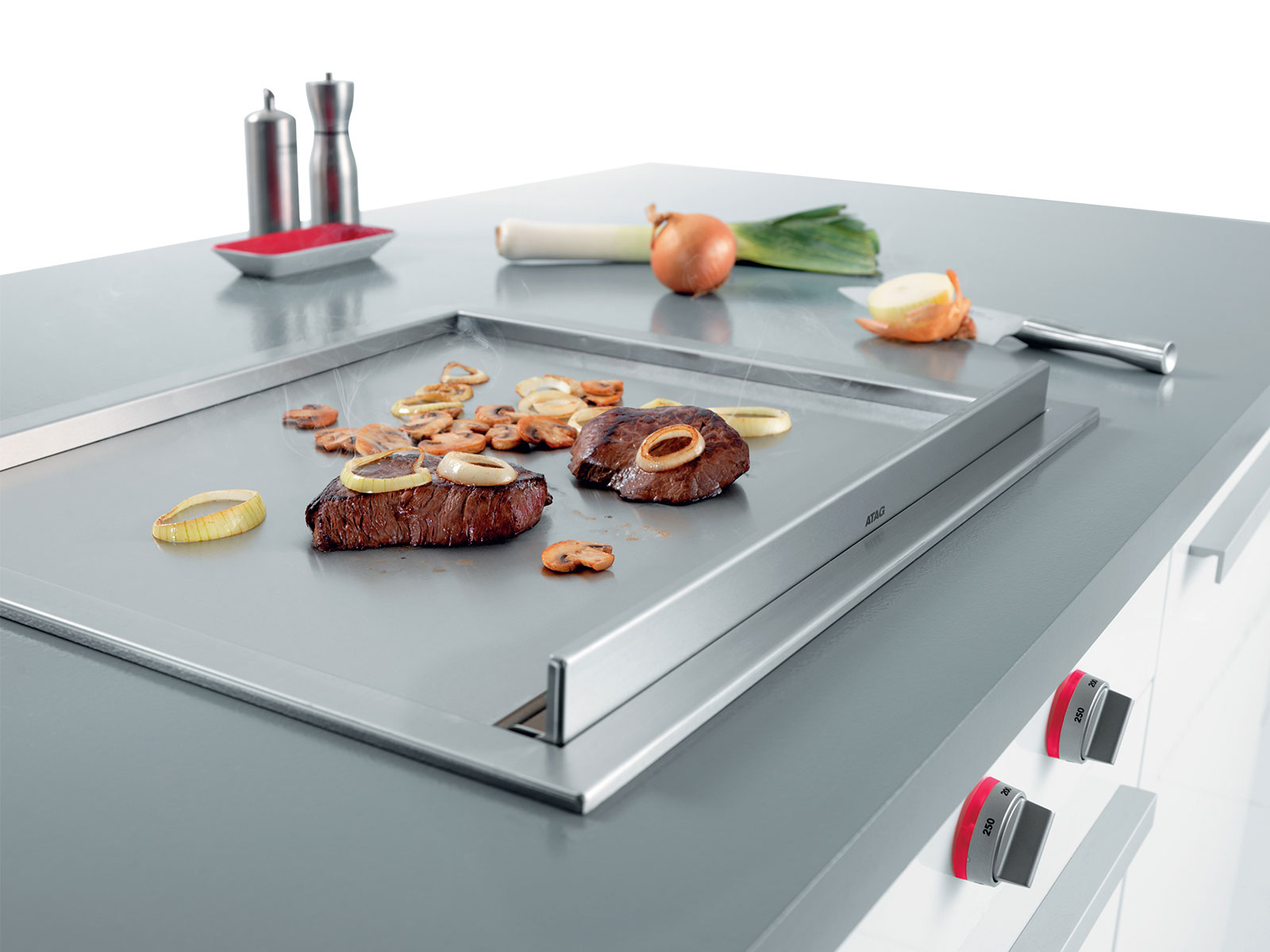 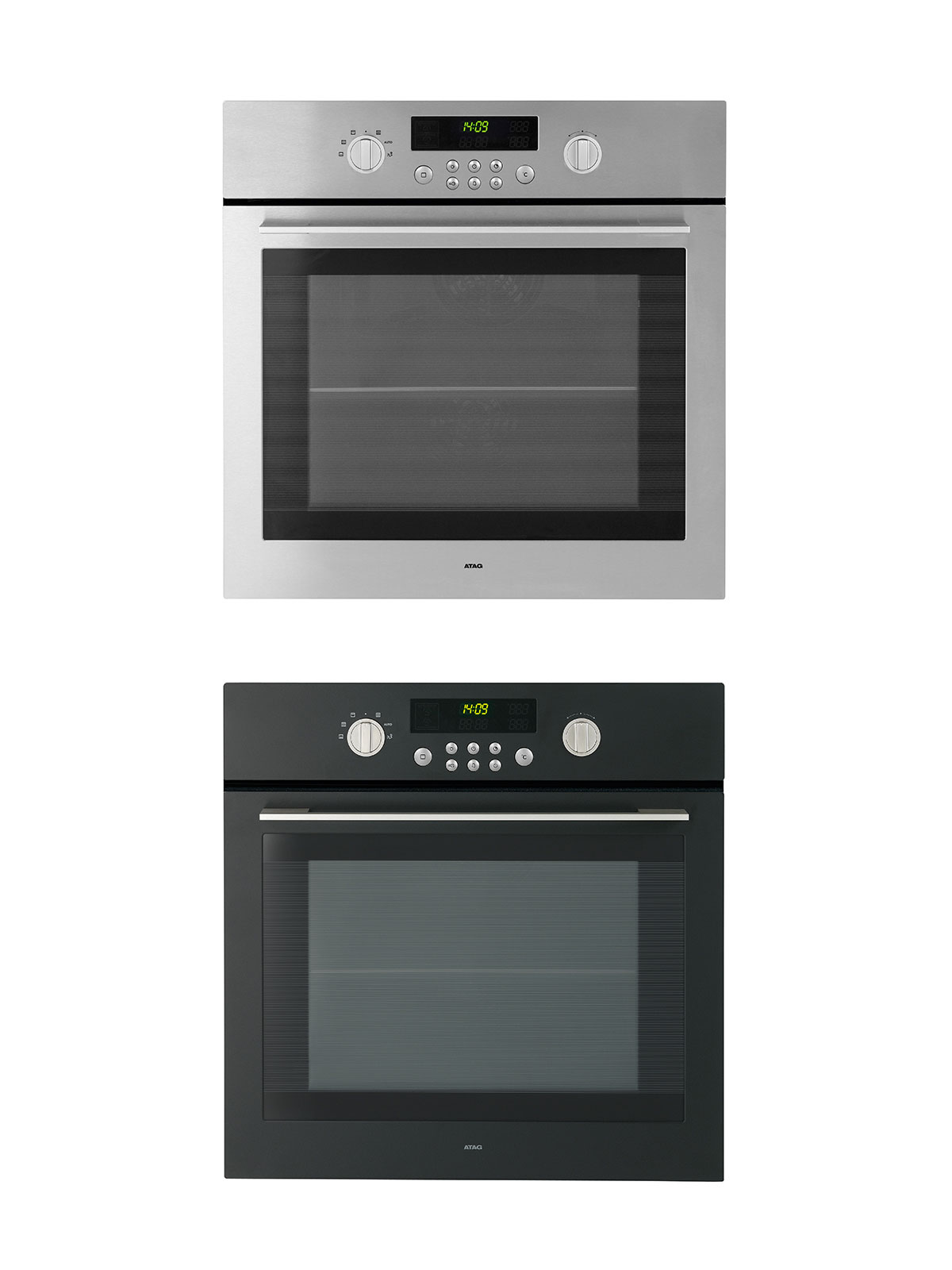 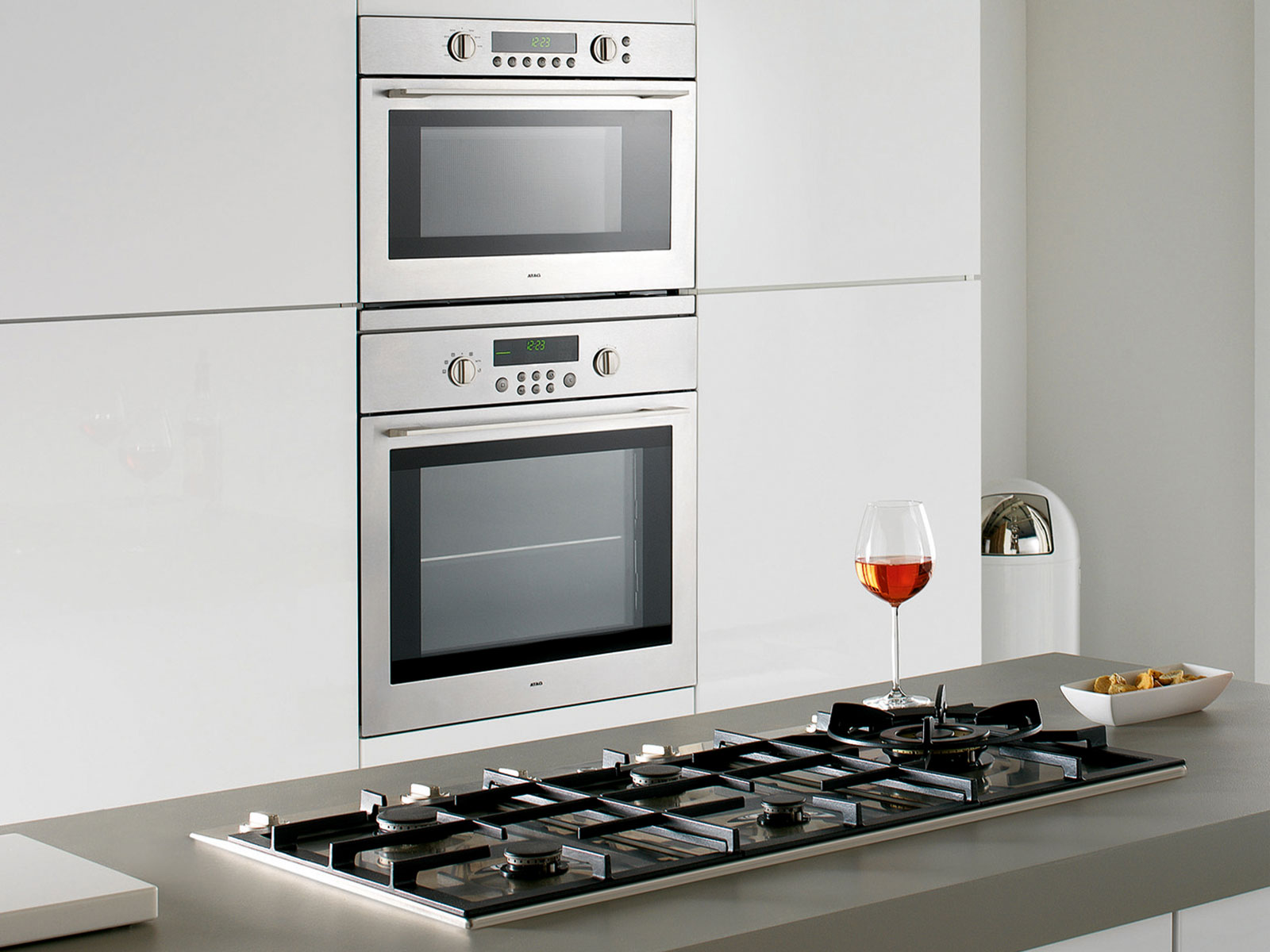 Design as a tribute to an iconic brand

Atag Keuken appliances has been putting the user first since its foundation in 1948. As a pioneer in the kitchen, the company early combined the latest technologies with distinct design.

As lead designer in the design team of Van Berlo , I was commissioned to develop a new visual language for the new main collection Matrix and then apply it to a new collection.

We created a product line with a strong graphic character and paid a lot of attention to the tactile (tangible) properties of the products. The continuous coordination of design, user interaction and materialization has created a visual language with a strong architectural character, in which the user is central.

The highly successful Matrix series has been awarded multiple design awards and has put Atag firmly on the map as a brand with a passion for cooking and a passion for quality..

“I know Marnix as a very movitated senior designer, with a keen insight in design and market trends. He is very able in communicating design and concepts to different stakeholders. He has helped ATAG in developing several successful product lines, first as member of the in-house design team and later on as a senior designer at Van Berlo. Marnix is a true creative person who works without fatigue on creating beautiful products, well positioned for a specific market or target group.

Last but not least he is a fun person to work with, with lots of humor and tons of enthusiasm.”