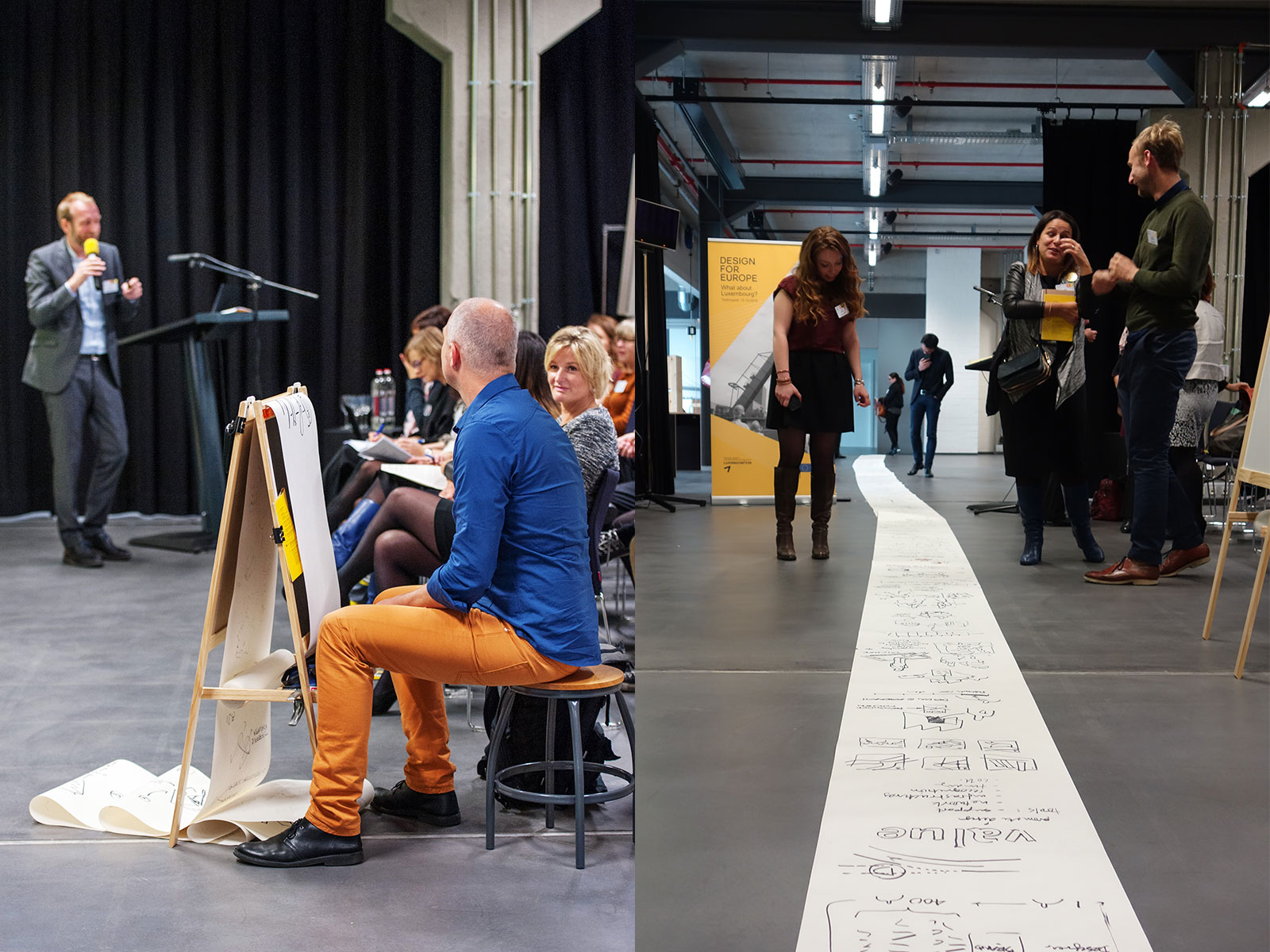 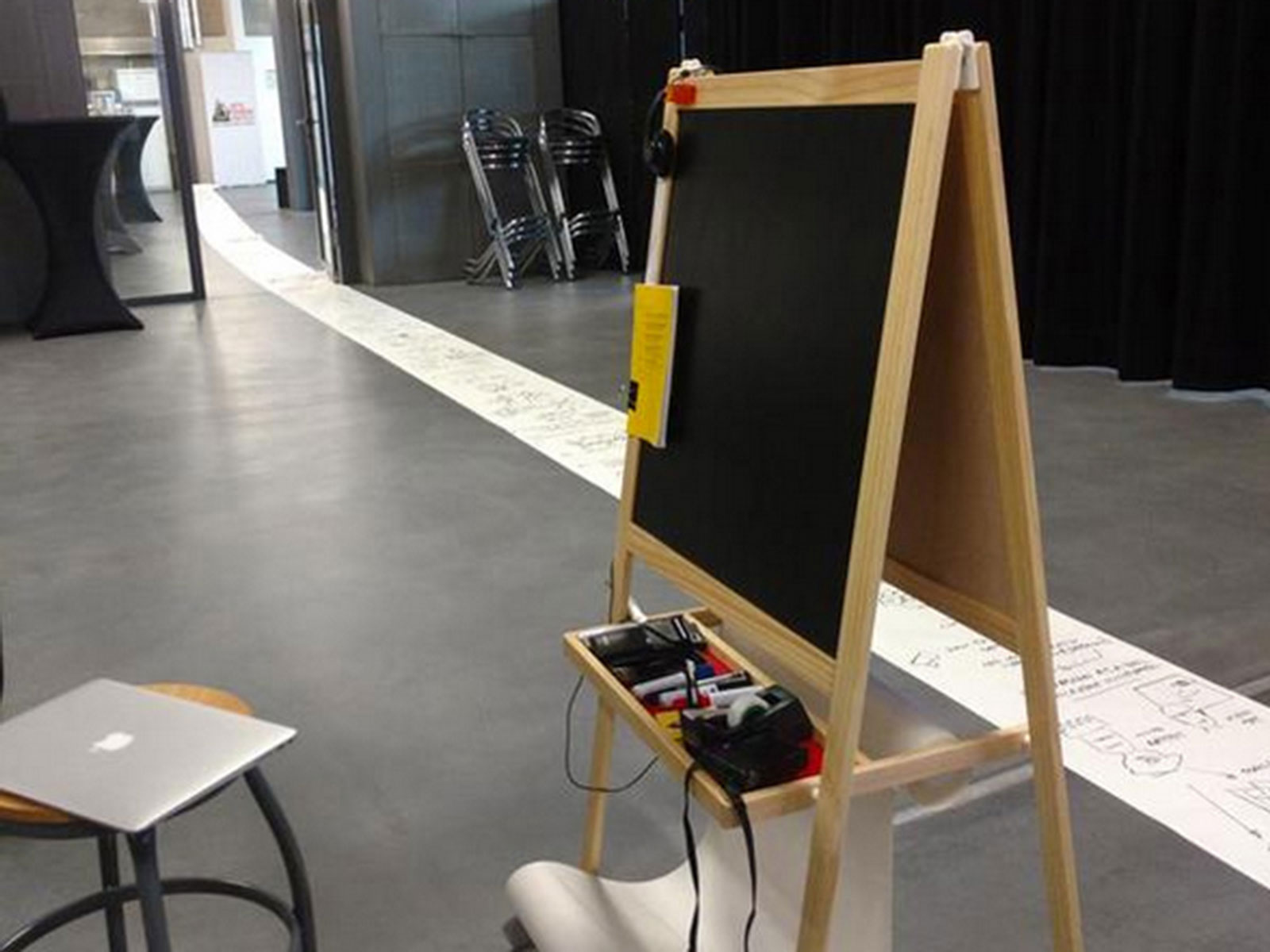 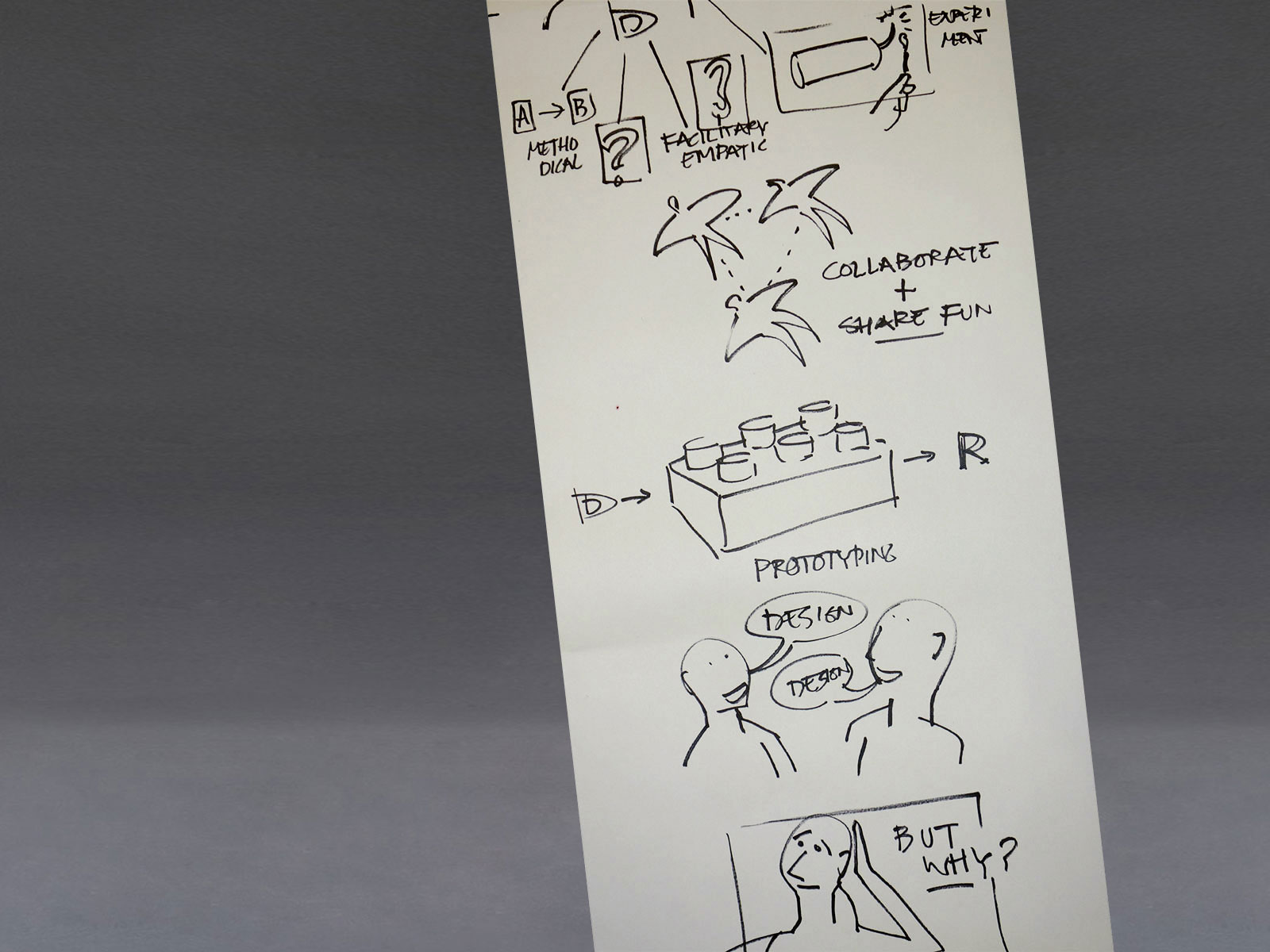 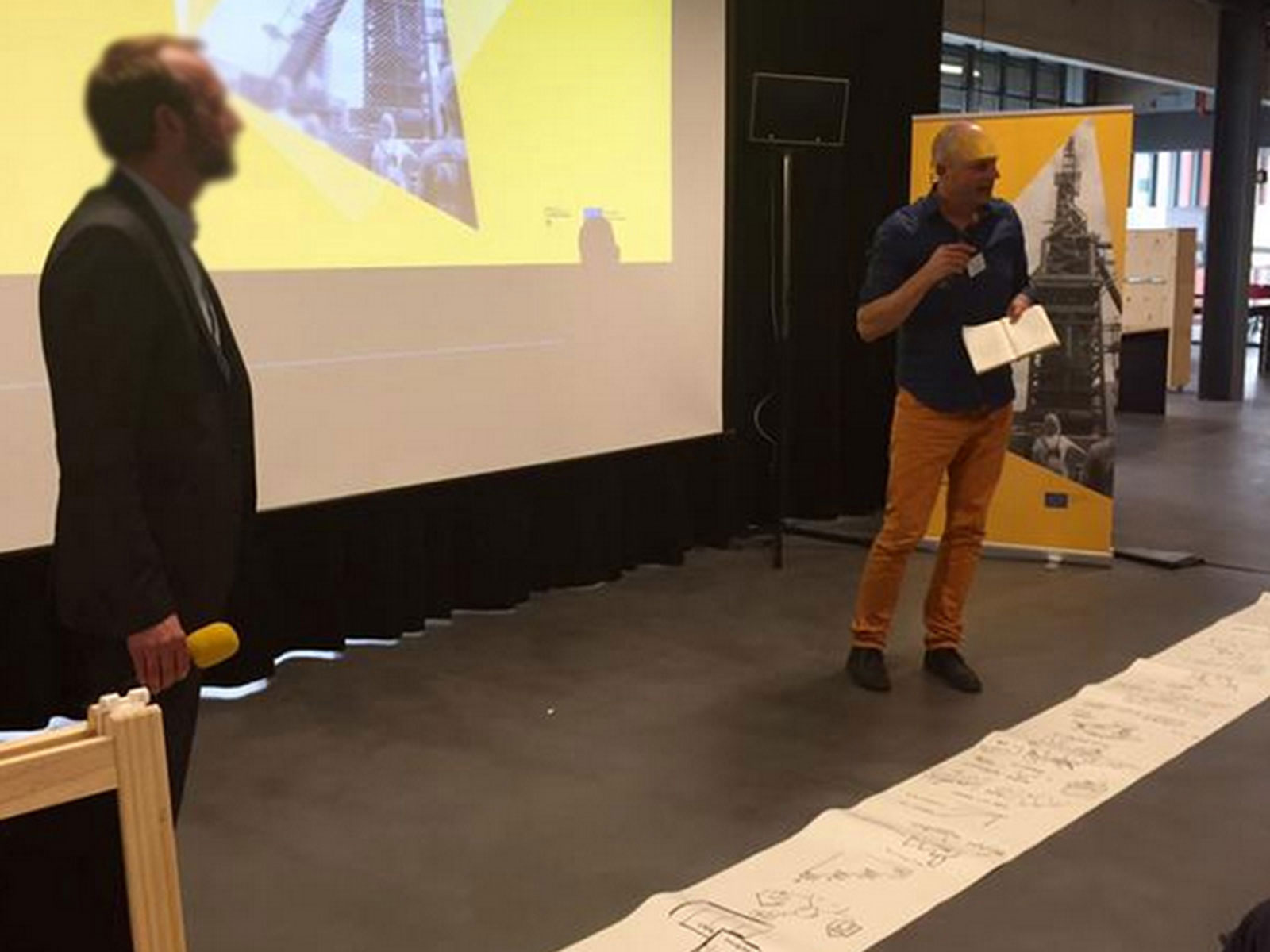 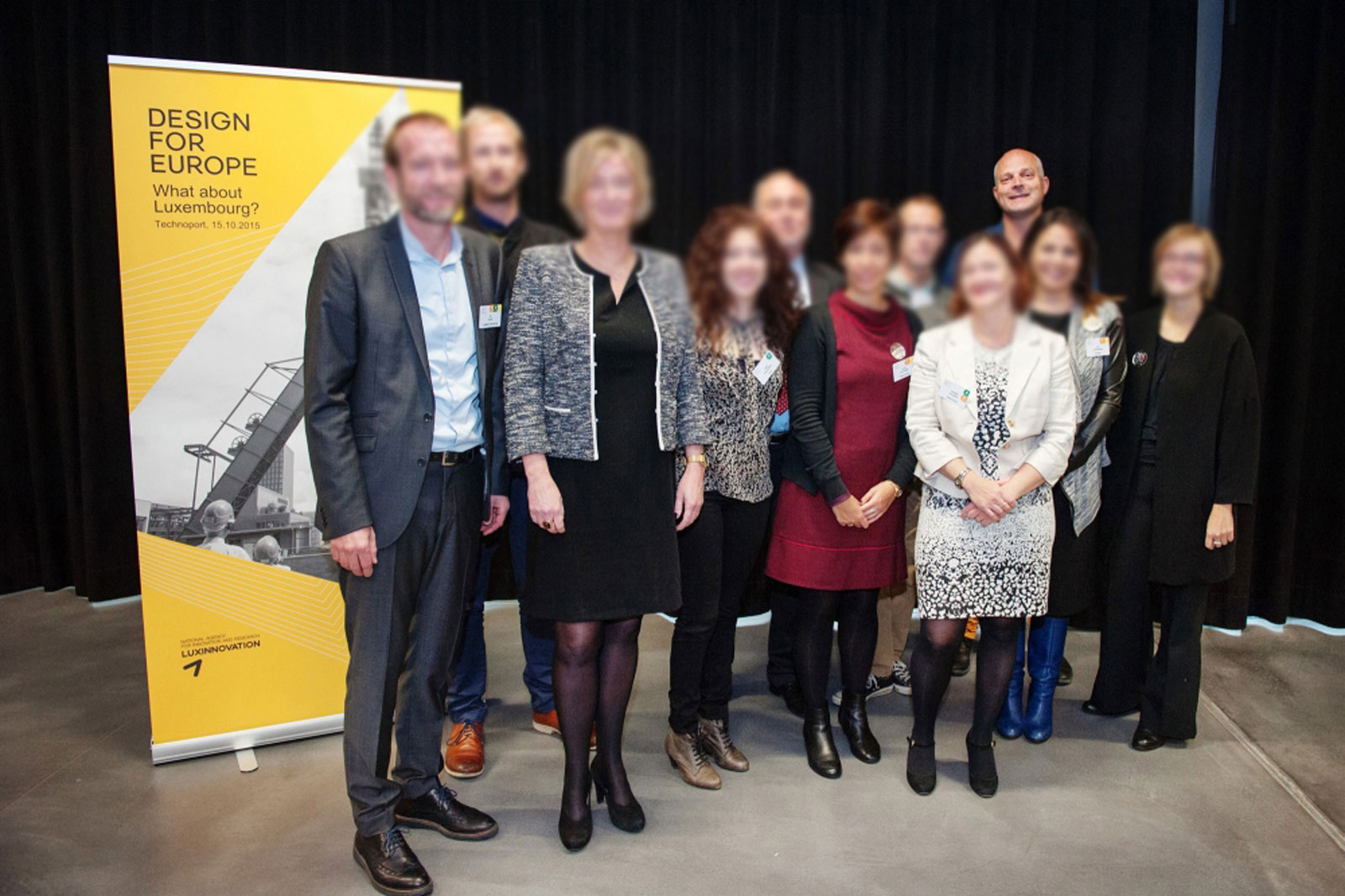 Live sketching during a conference

The Luxembourg- based organization Luxinnovation aims to drive technological innovation in the country. In 2015 it organized the conference Design for Europe - What about Luxembourg?with speakers from all over Europe who addressed the question of what the role of designers can be as drivers of innovation and the economy.

At the end of the day, I shared my findings as an illustrator and designer, and during the concluding drink the role with “visual minutes” formed a playful conversation trigger.

During the conference, Marnix outlined the different presentations of the speakers, the results of the workshops and the discussions.

His background as a designer has helped enormously to shape the conversations. Illustrations and schedules were created that were dynamic and functional, so that everyone could quickly understand afterwards what had happened that day.

His style ensures the neutrality of the message and adds a certain amount of aesthetics. In addition, the drawings played an important role in the layout of the report. Visual explanations are often clearer and faster to understand than words. Marnix knows how to do it.