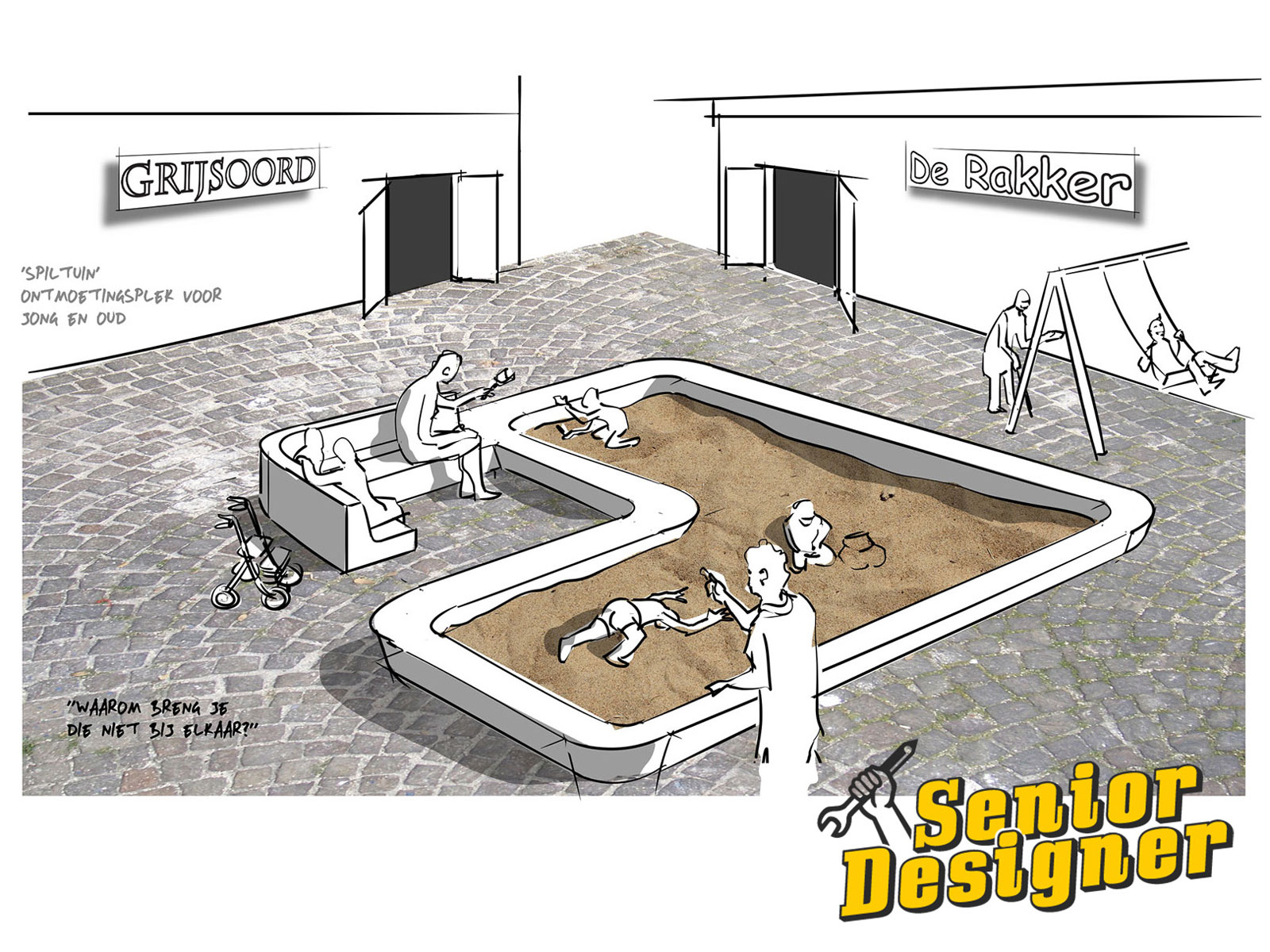 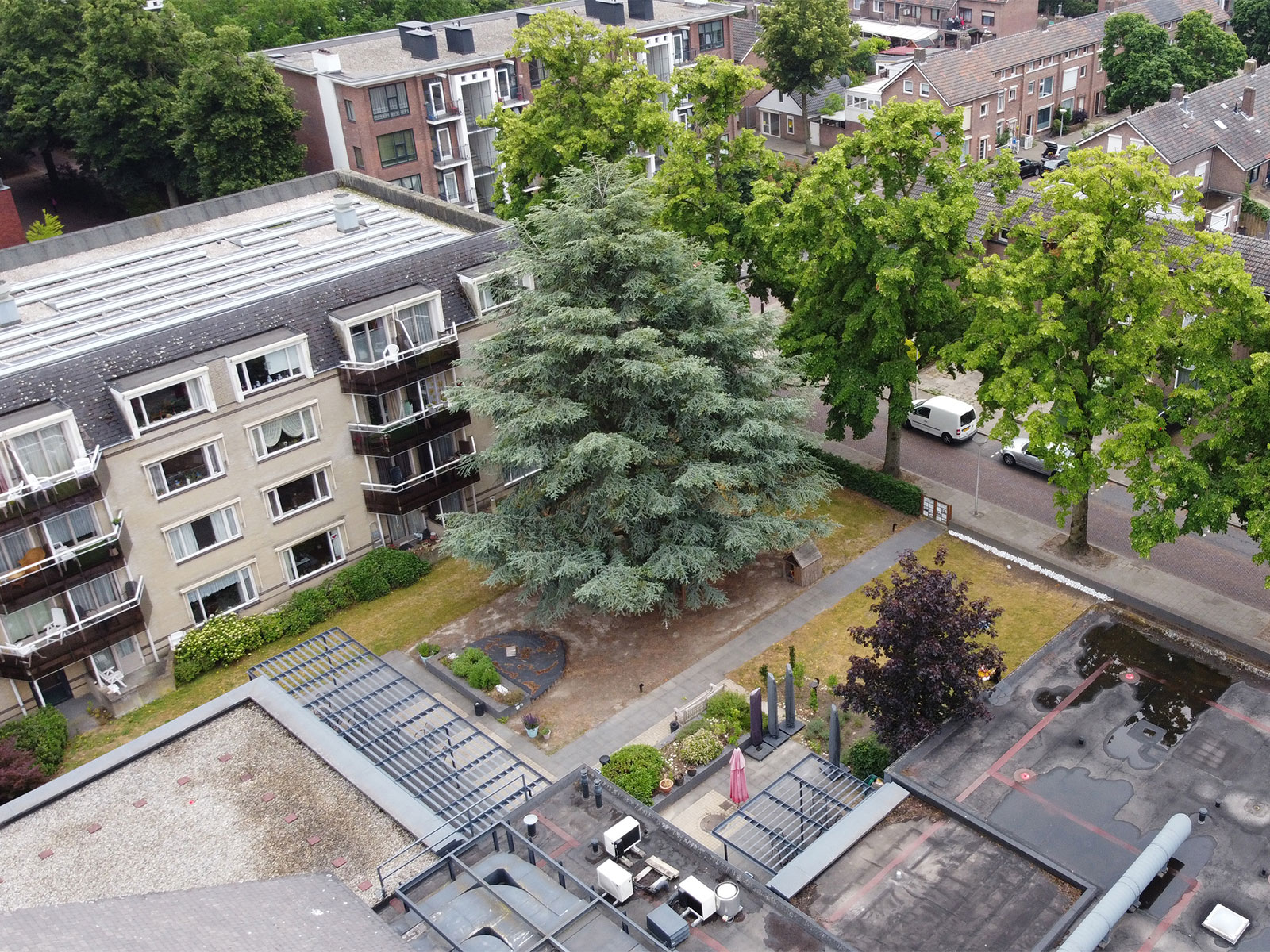 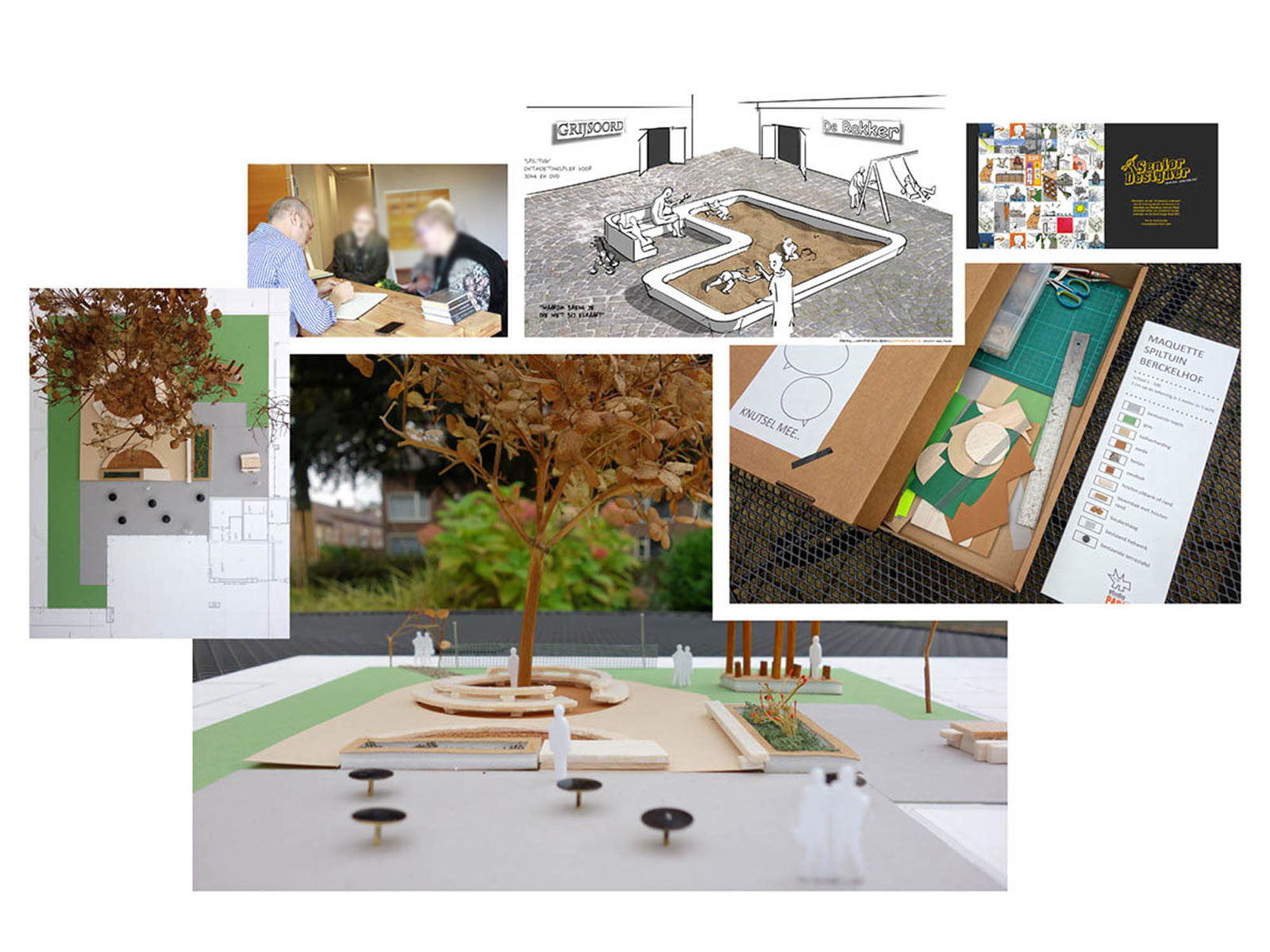 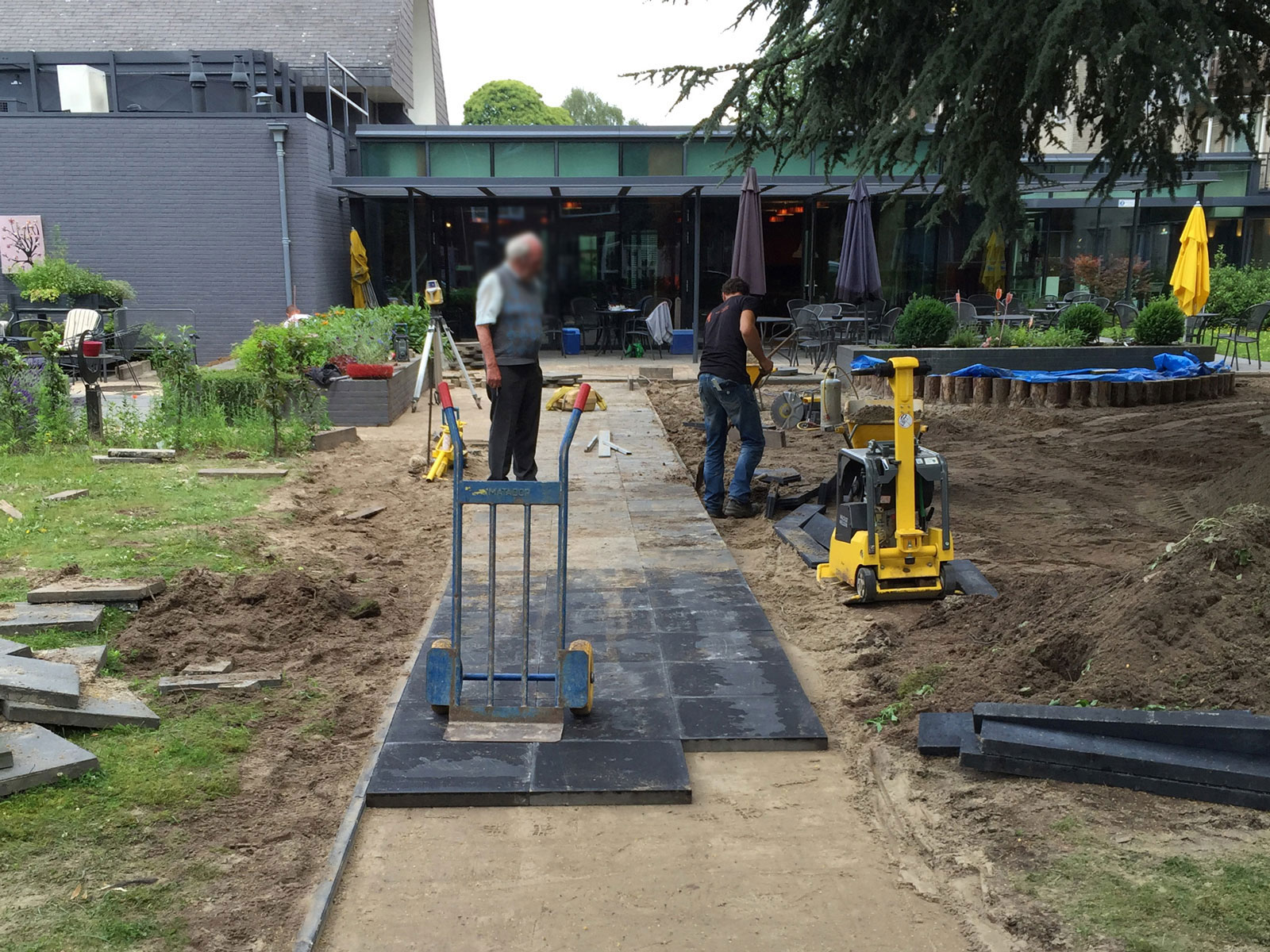 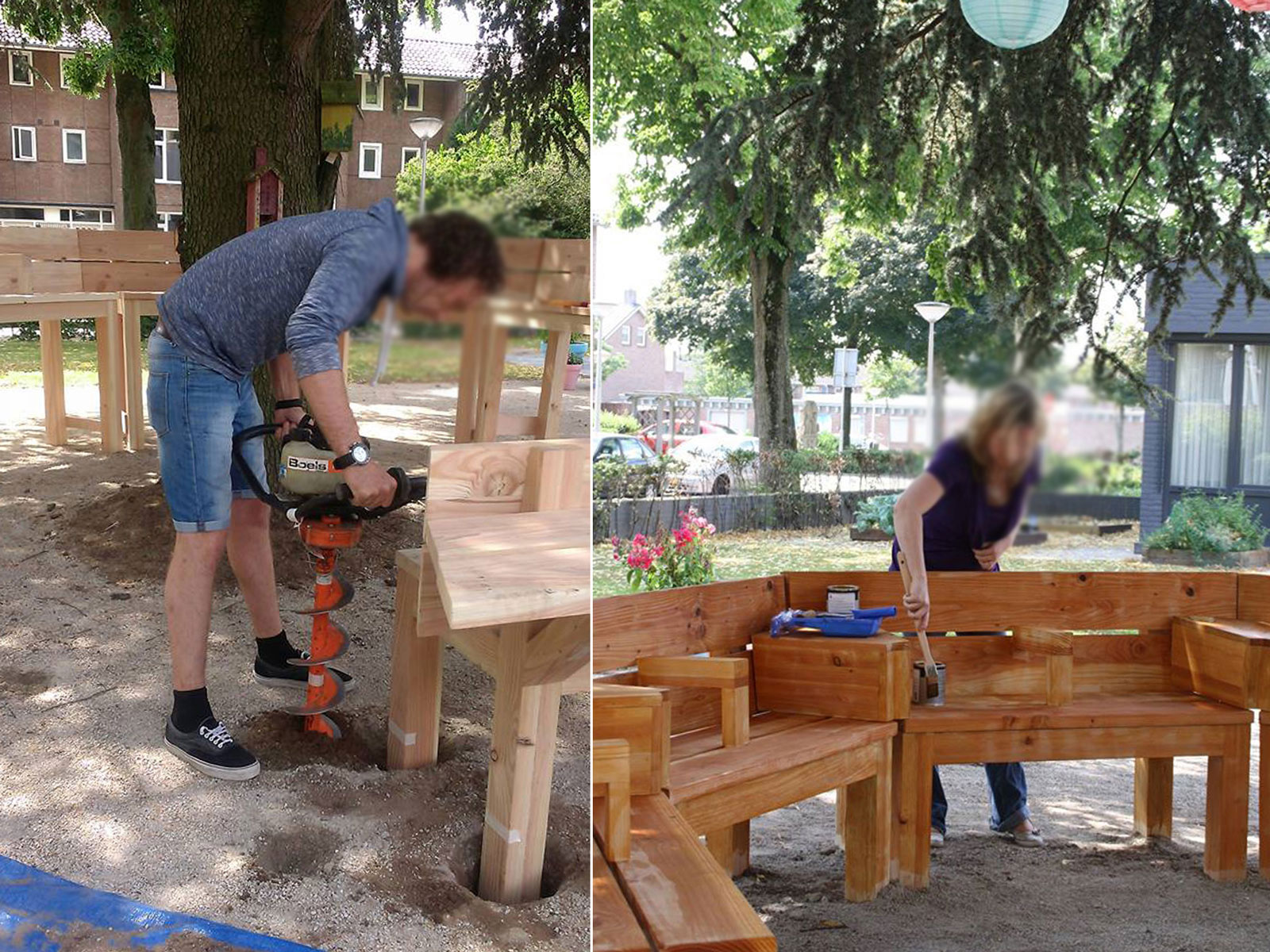 Elderly and kids playing together in the sandbox

Project Spiltuin is an elaboration of one of the concepts that I collaborated with residents and visitors of the Vitalis Berckelhof during the Dutch Design week of 2014. Under the project name SeniorDesigner I started creative conversations with visitors and residents with the aim of researching what concerns the elderly, how they live and how they deal with topics such as loss and farewell.

I spoke with a visitor about ways to stimulate contact between residents of Vitalis and their neighbors outside DDW. By looking at common needs (accessible contact, relaxation, activity) the idea of ​​a communal gardengarden was born.

Commissioned by Vitalis, designer Marjan Verboeket made a spatial plan with seating and play areas and Sylvia van Aggel carried out the project with a large number of volunteers. As expected, the garden has become a wonderful meeting place in the neighborhood.