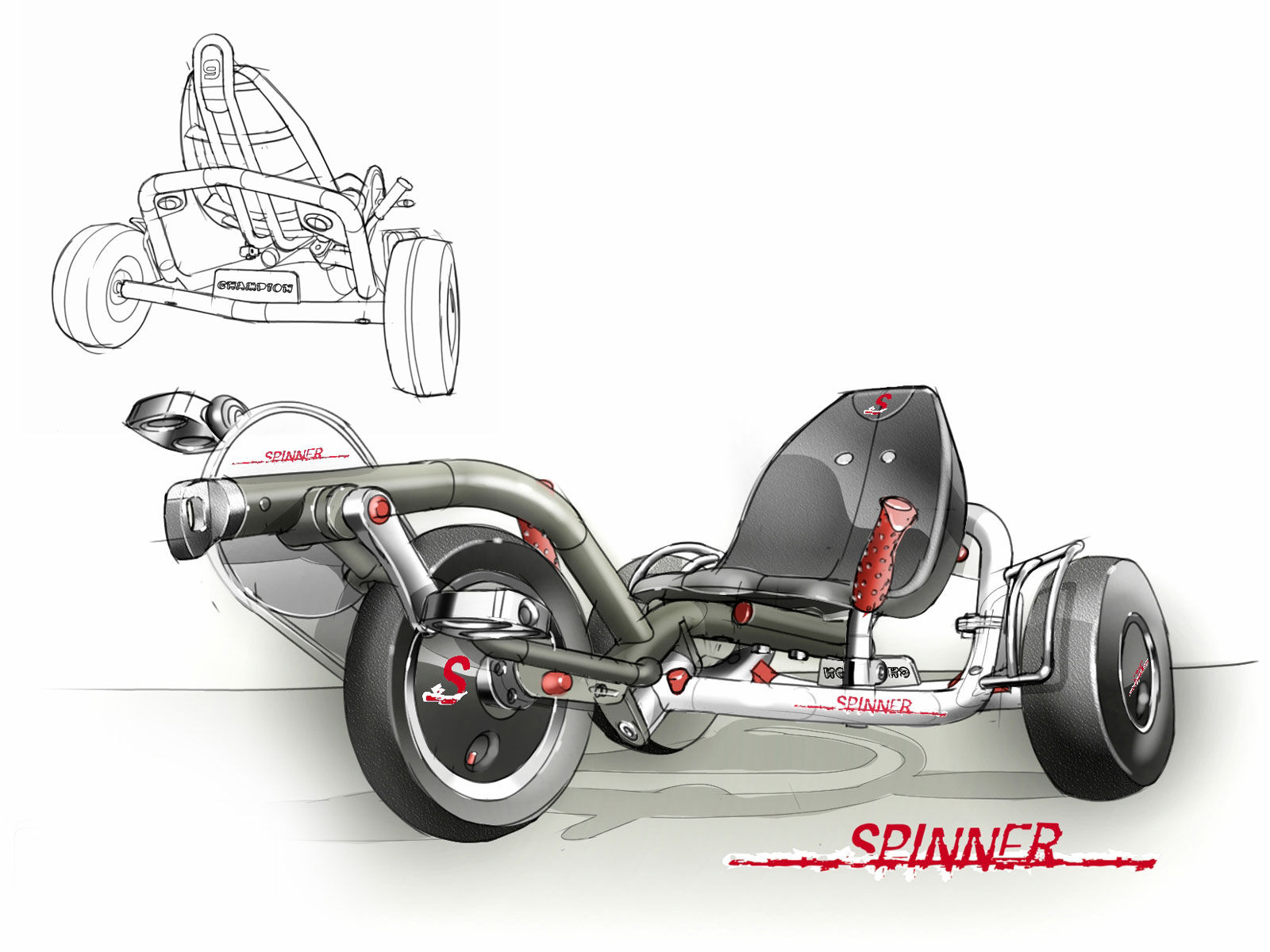 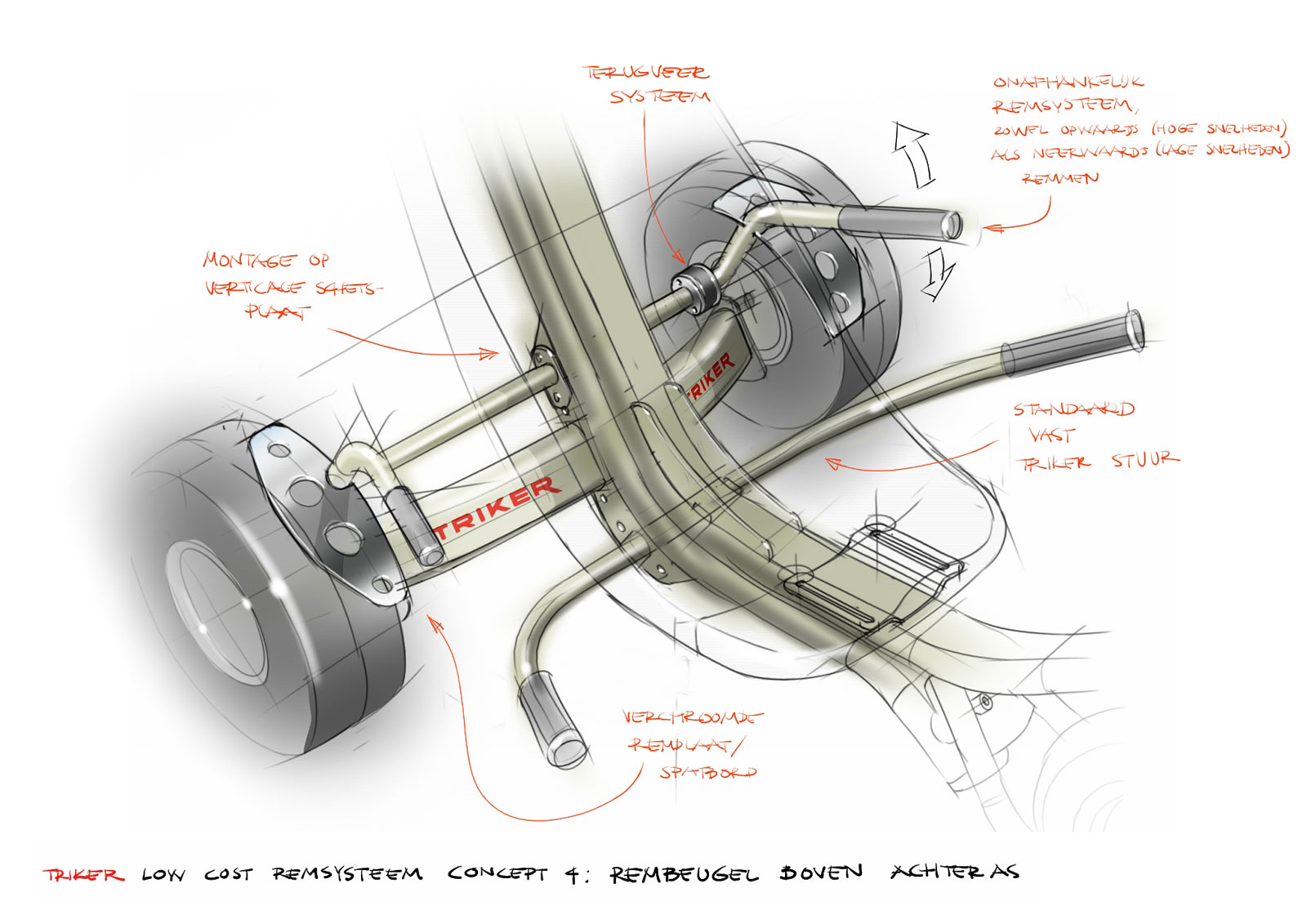 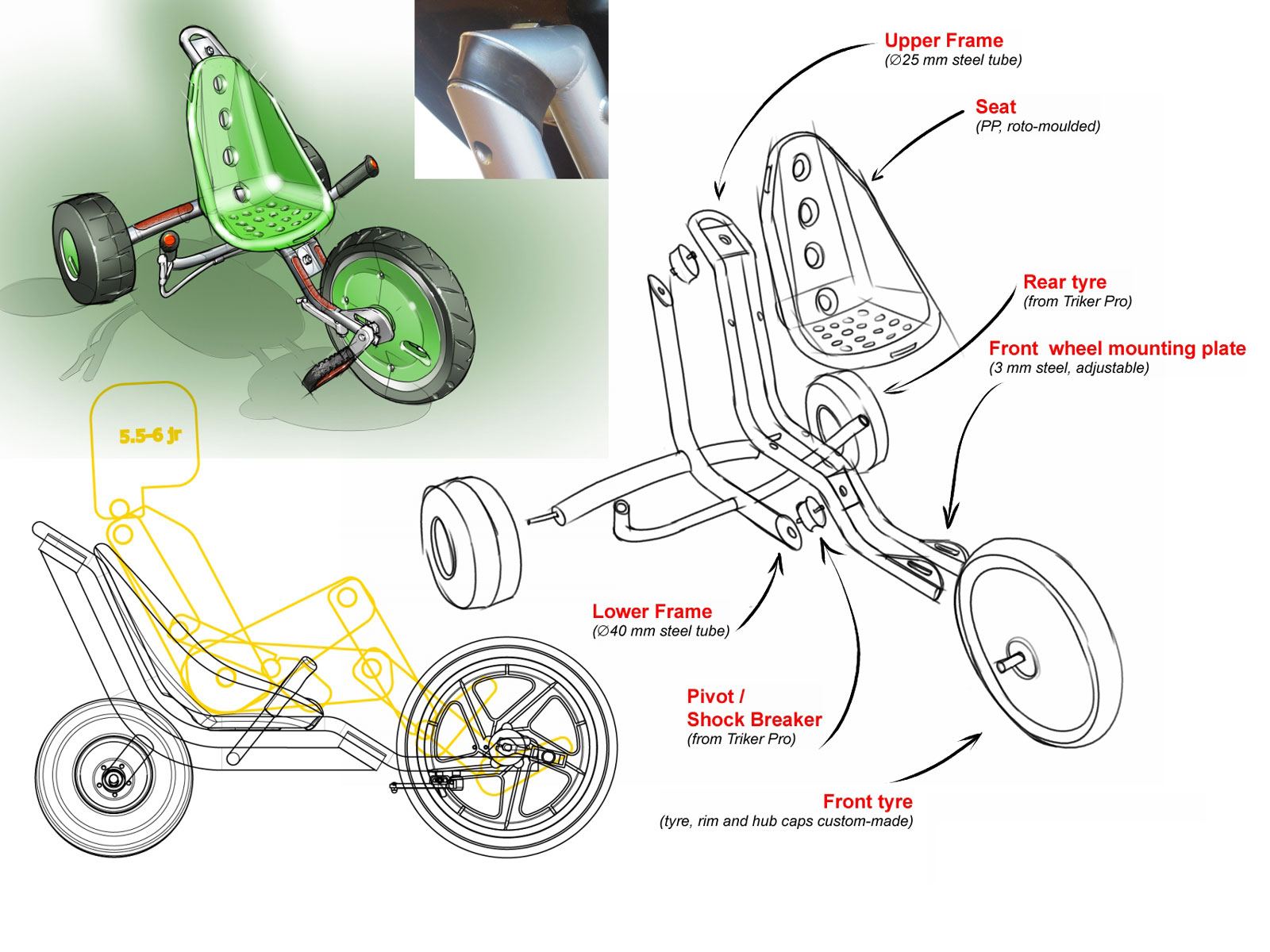 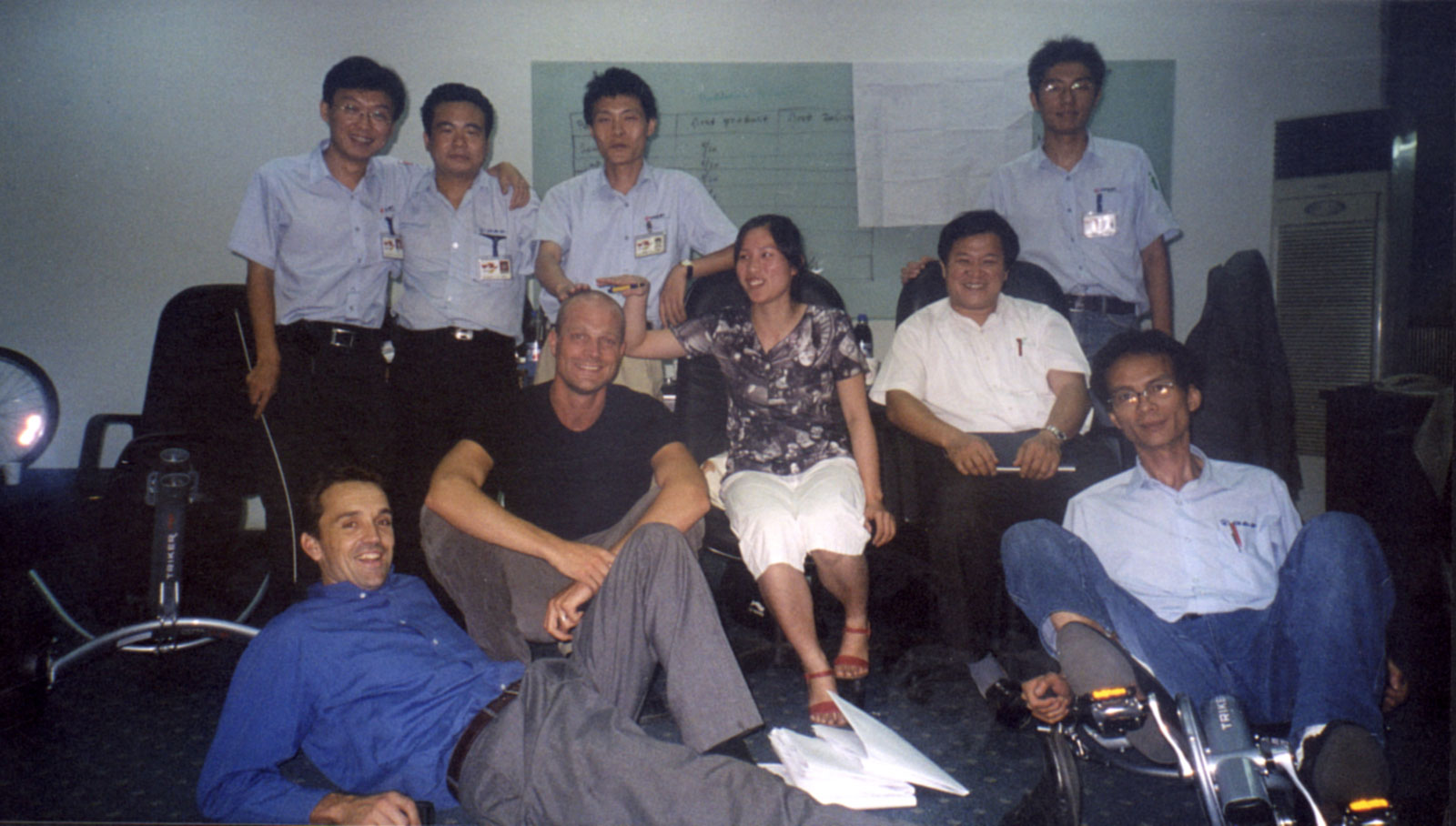 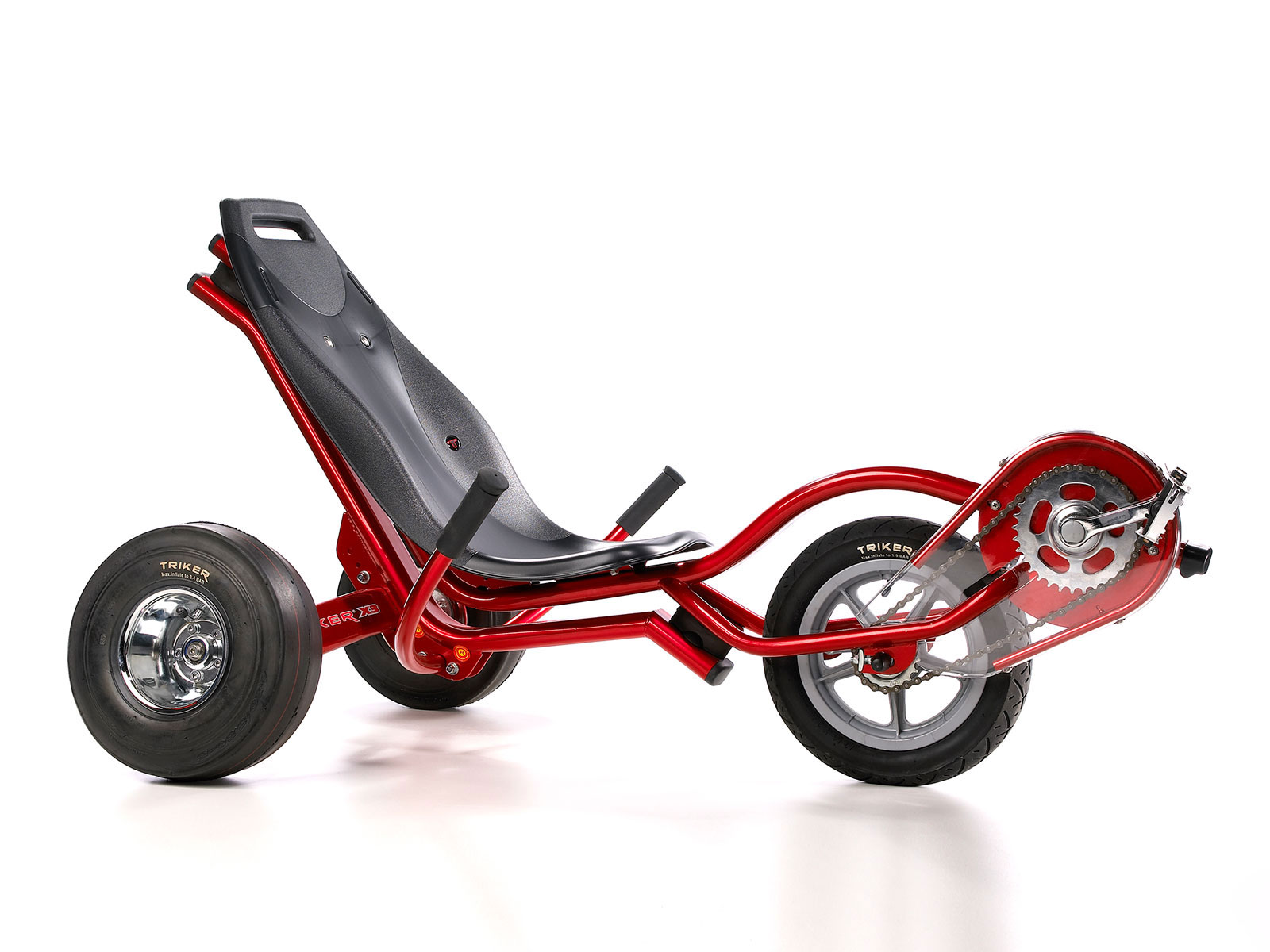 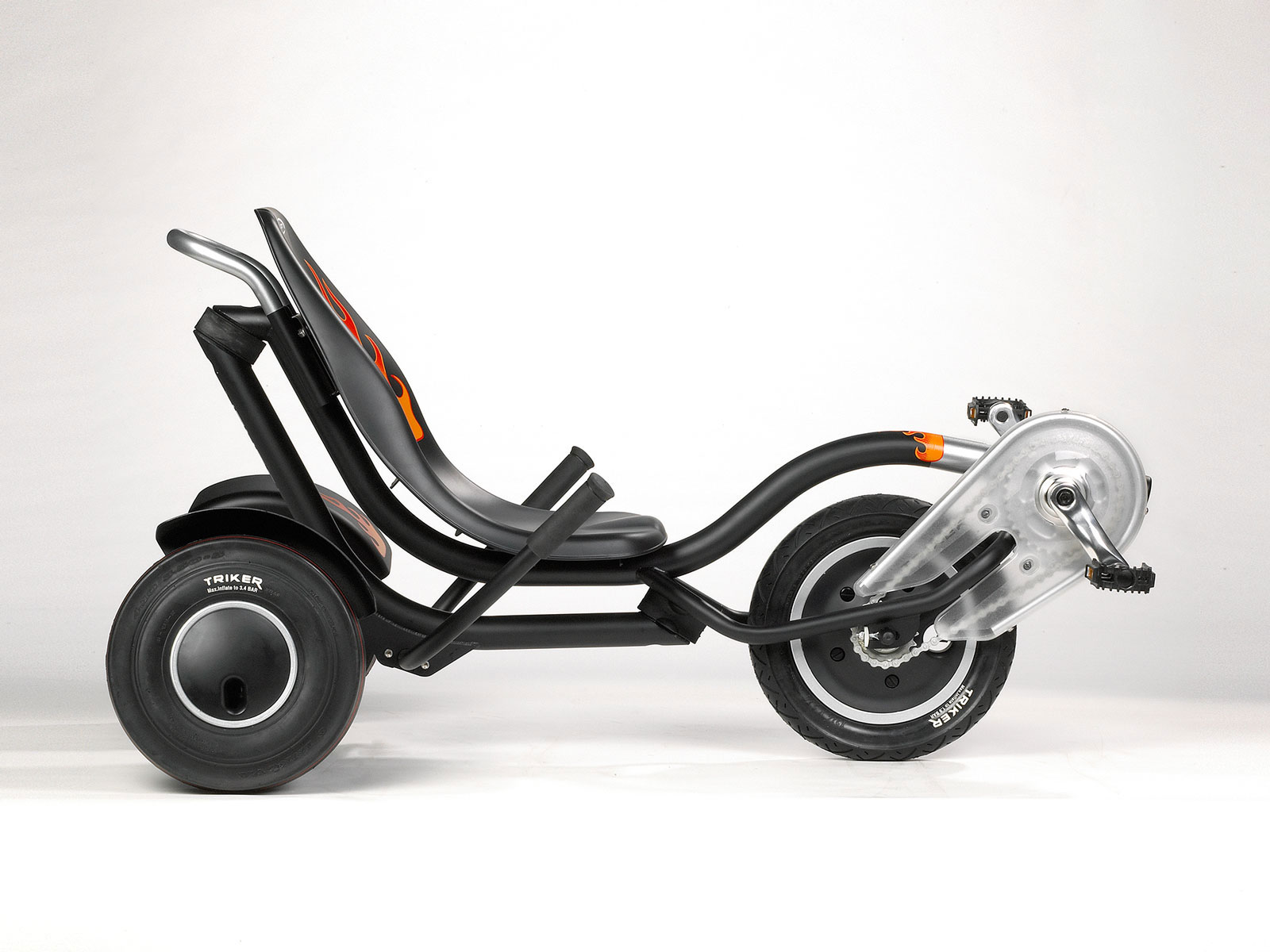 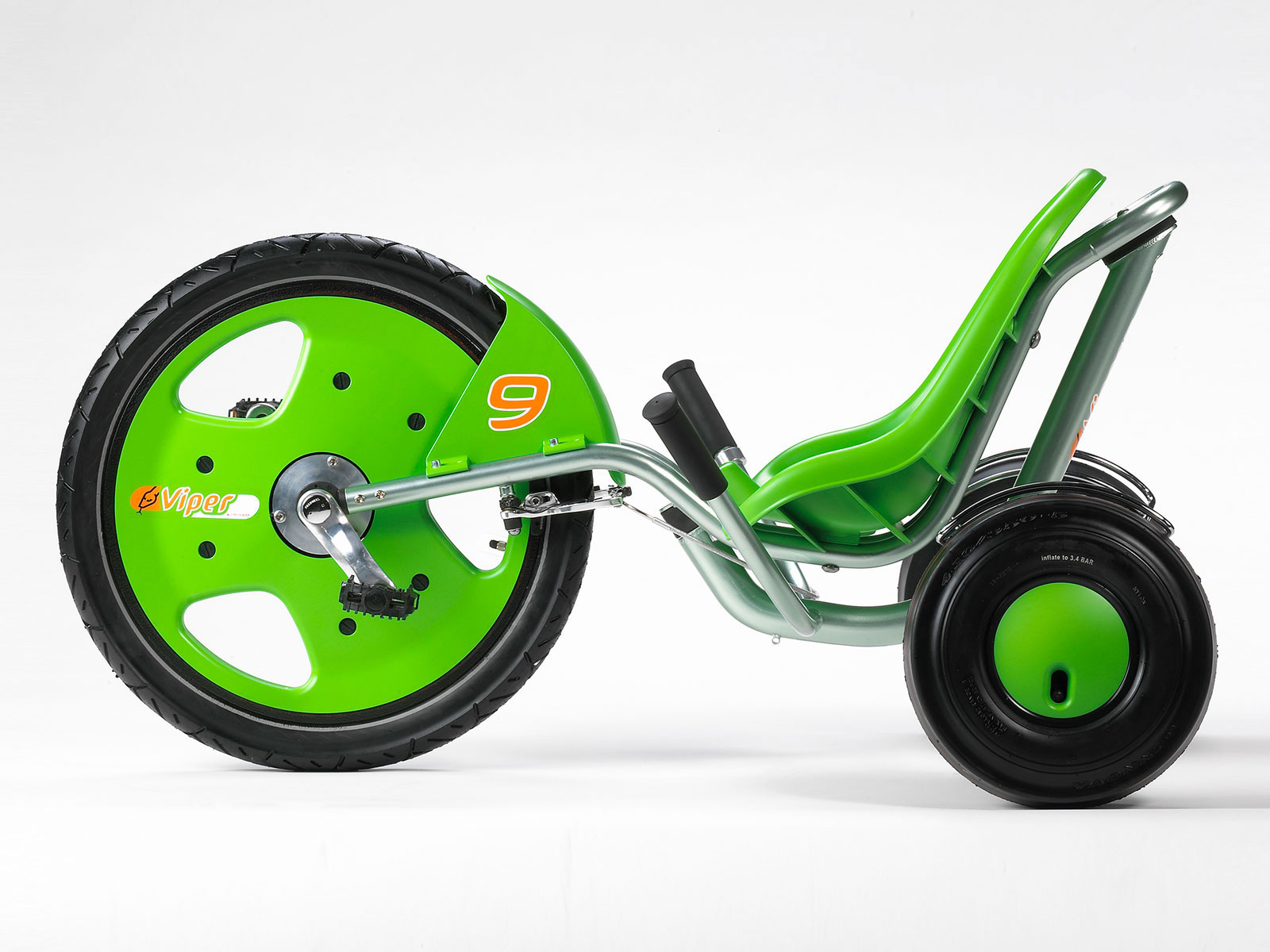 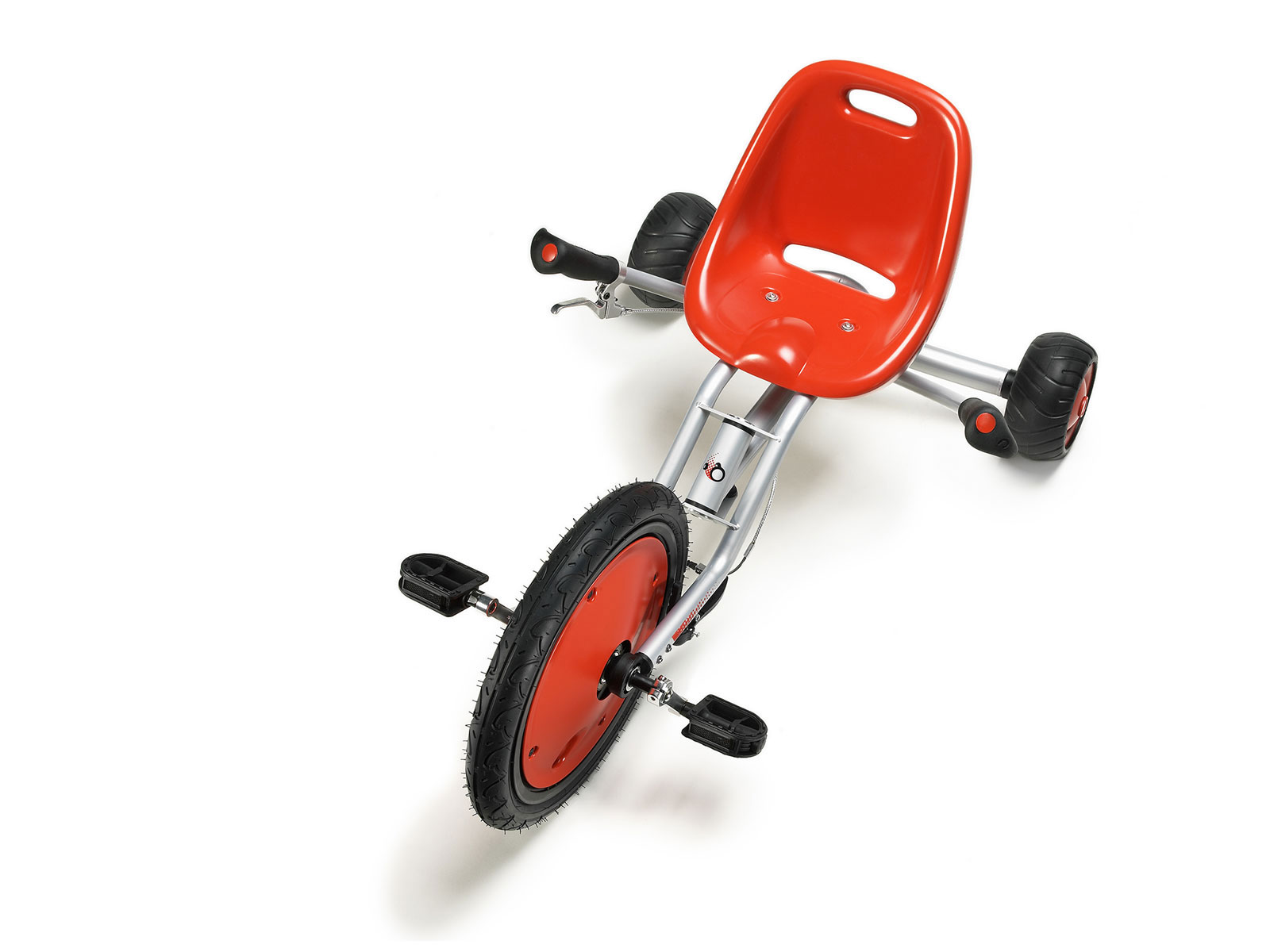 A range of tricycles that new stop moving

Q-int was founded in 2001 from a need for new ways of playing outdoors. As an independent player, the company took a fresh look at existing products, combined old and new game elements into entirely new game experiences and found the right way to market them.

For its first product, Q-Int asked Van Berlo to redesign a proven tricycle concept, with all the technological possibilities of today. In co-creation with recumbent bicycle maker Flevobike, the Triker concept was created: a comfortable, sturdy three-wheeled stunt bike with a unique riding experience.

The Triker revolutionized the world of go-karts and tricycles. The collection has since expanded to include the Rocker, Viper and the Zigzag and has been awarded multiple design and trade awards.