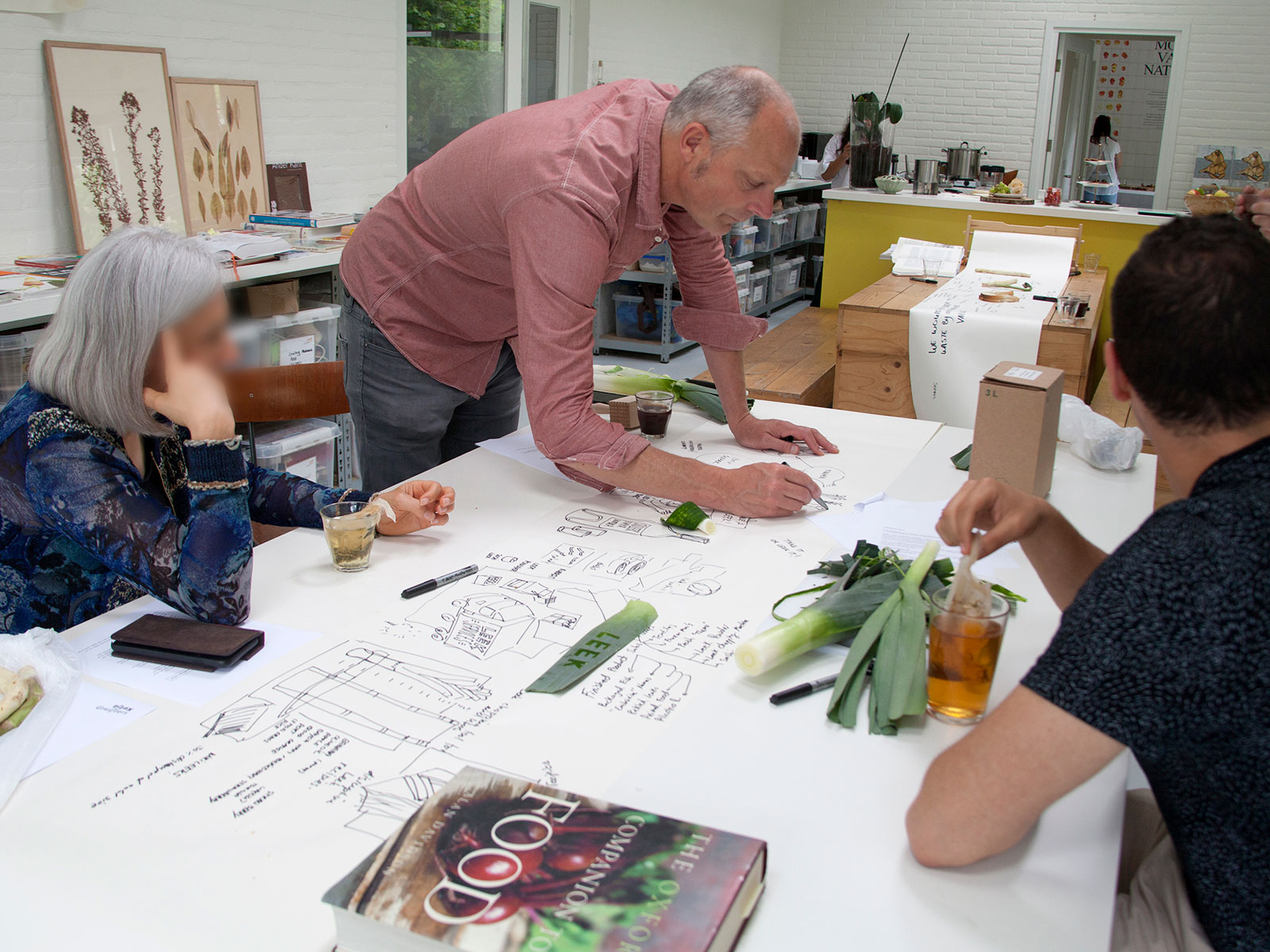 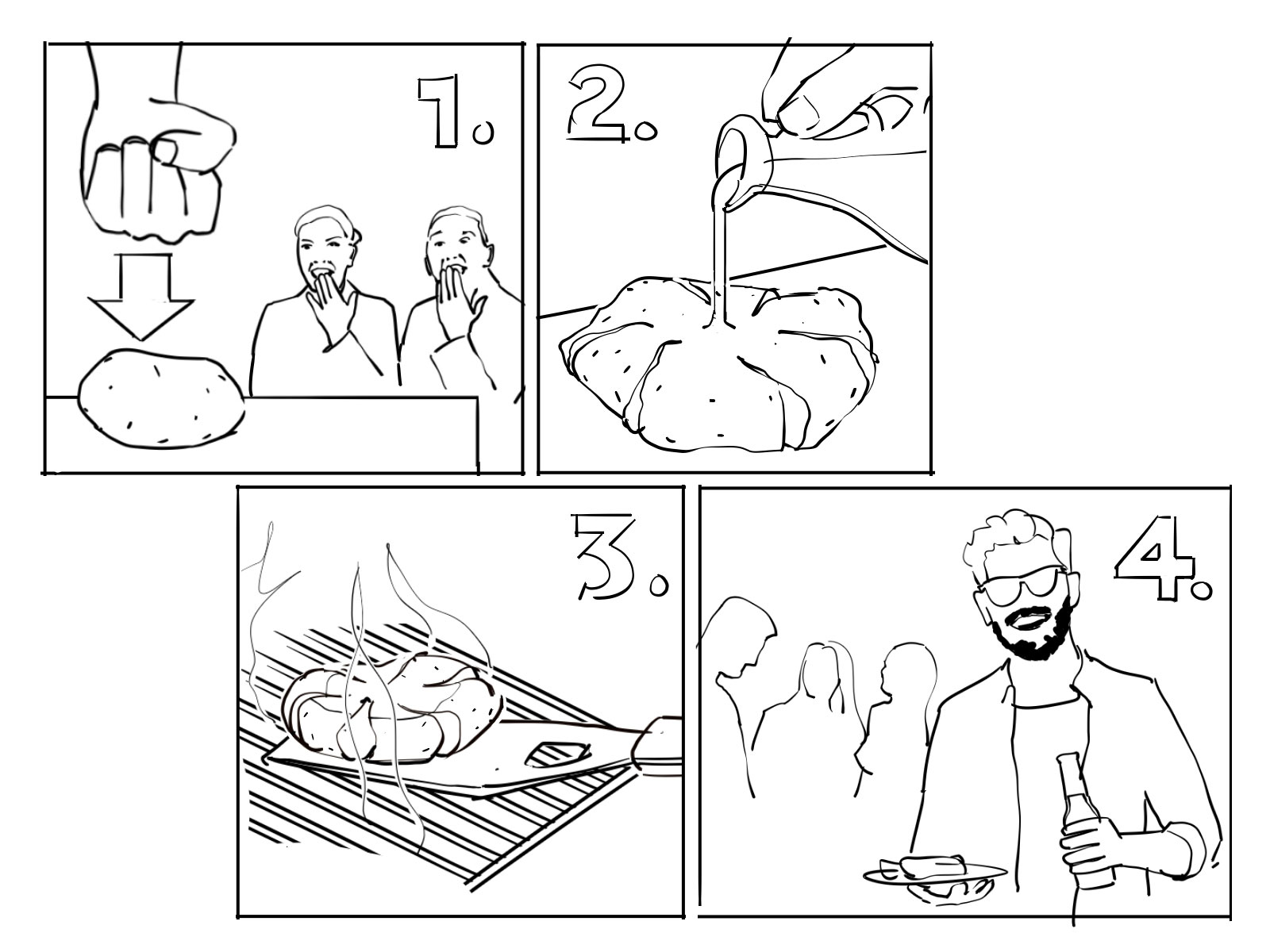 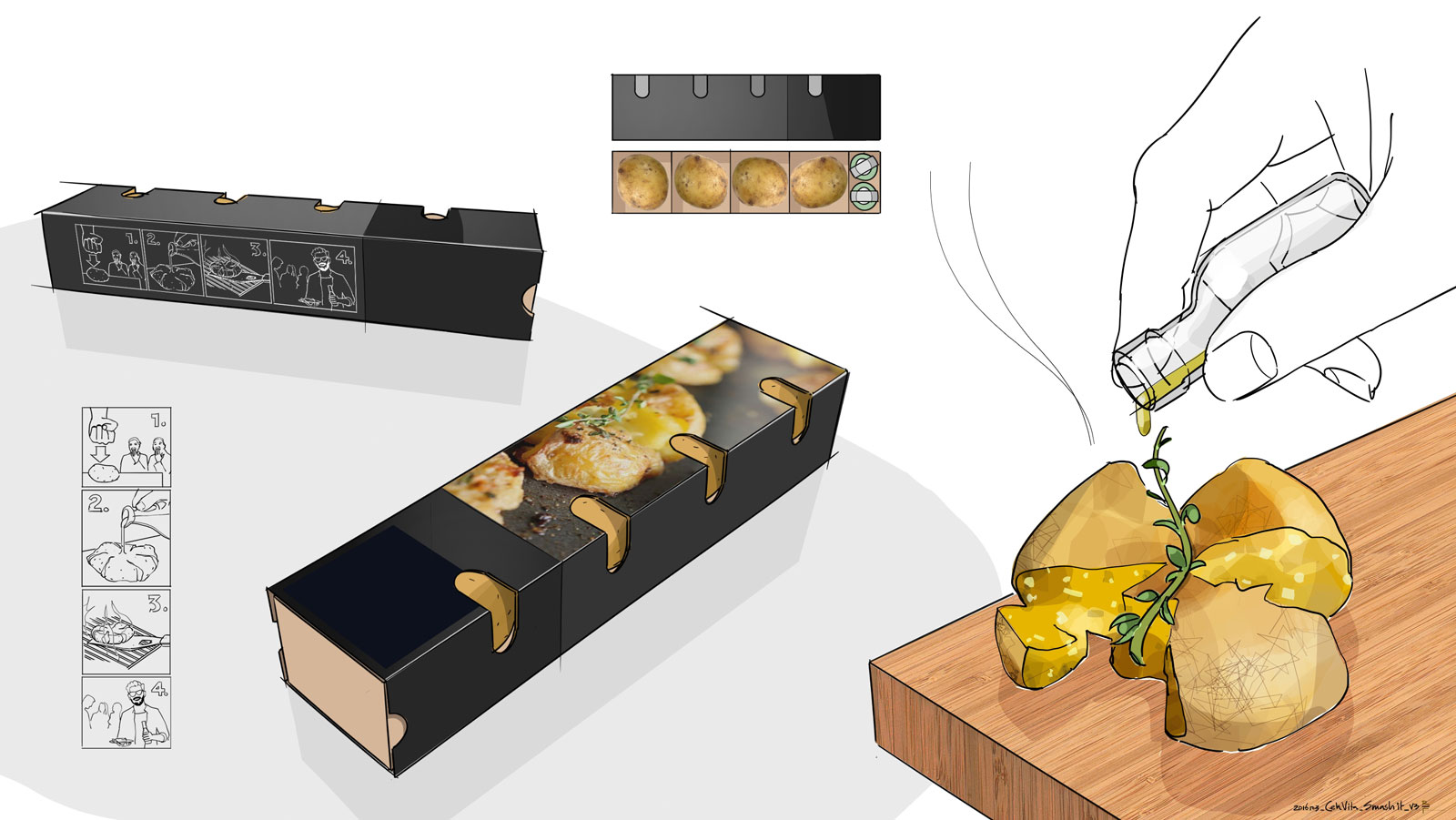 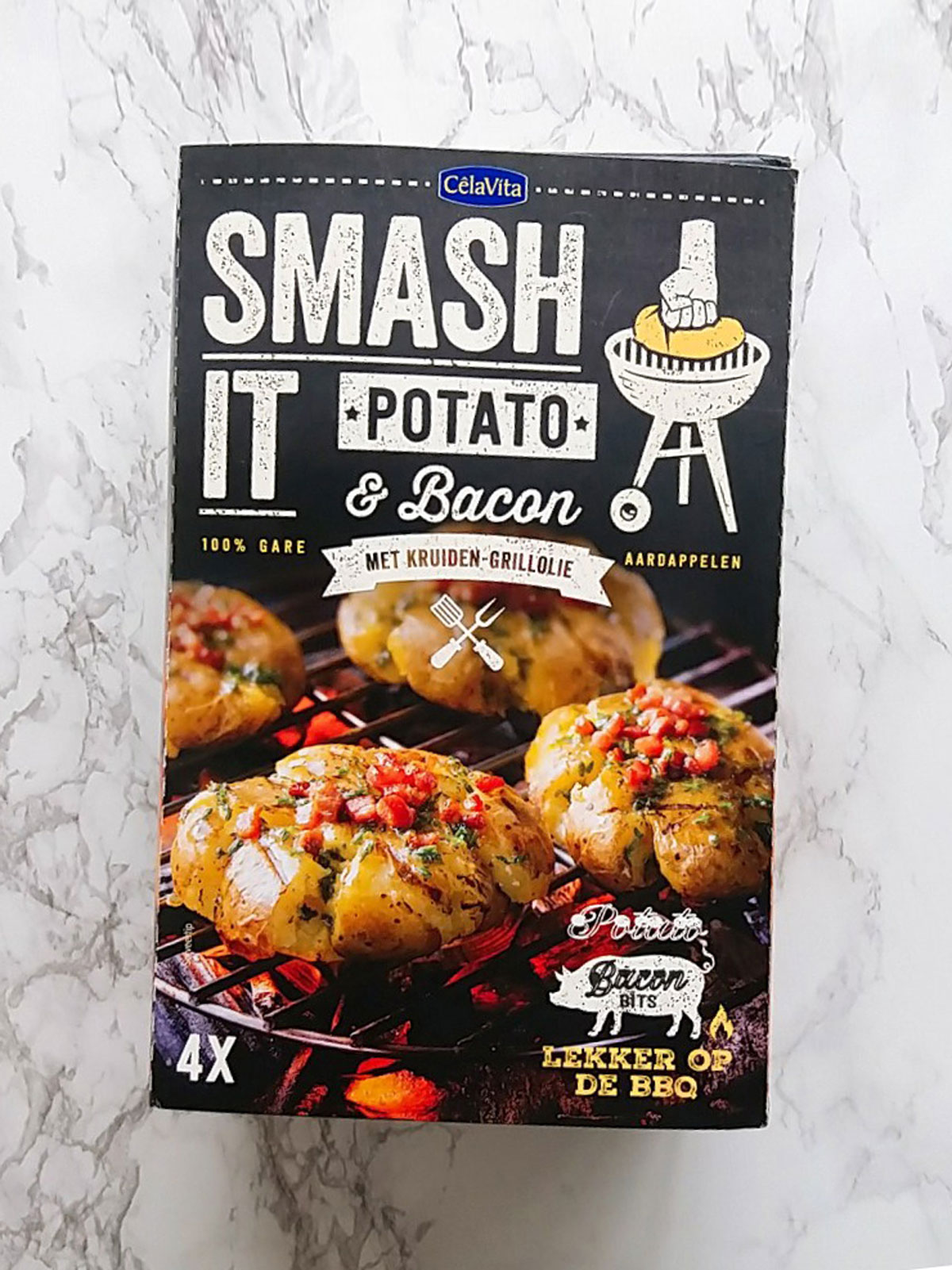 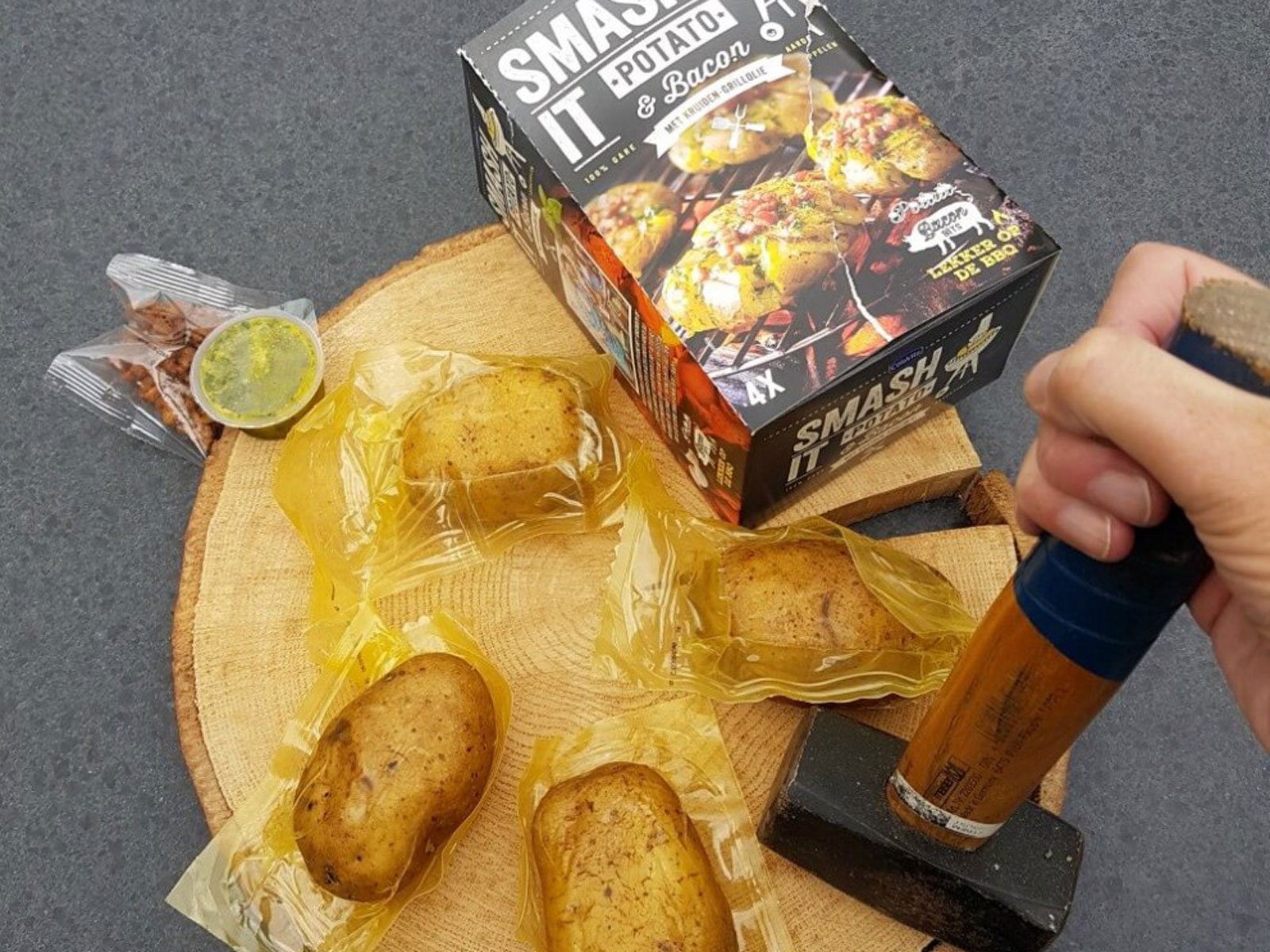 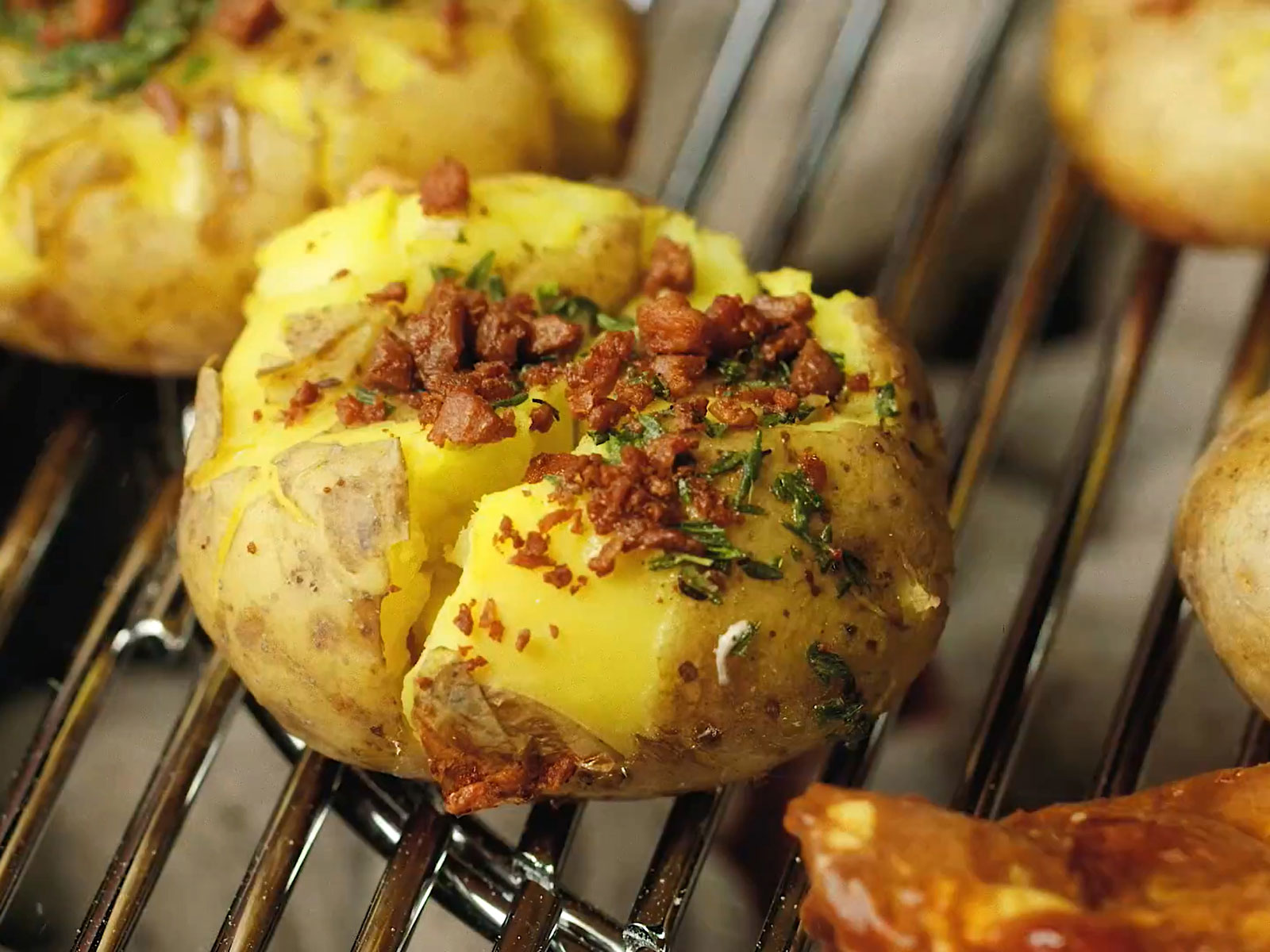 A sketch that ends up on a barbecue

Katja Gruiters studied with me at the Design Academy in Eindhoven, and after graduating she put the concept of "Food Design" on the international map. From her studio she works on her own initiative and for clients on projects that directly or indirectly relate to food.

Commissioned by CêlaVíta, Gruijters organized a series of product innovation workshops, focusing on new product concepts for the summer season. The workshops, the first of which was a culinary exploration by bicycle through Amsterdam, were attended by employees of R&D, sales and marketing. I was approached as a designer / illustrator to participate in the brainstorming sessions and to visually summarize the results.

The broad representation of employees, the direct creative involvement of the participants and the inspiring setting resulted in a short time: one of the concepts from the session was launched the following season under the name CêlaVíta Smash-It Potato.